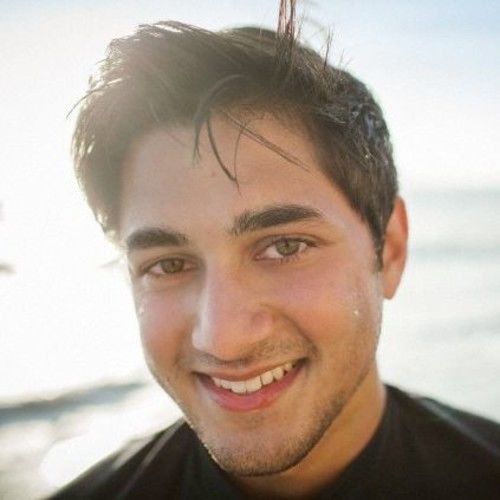 I discovered my passion for acting in the ninth grade. I am particularly proud of this because when I chose to transfer to a magnet school for the performing arts the next year, unlike most of the students who had been raised as actors since that amazing role they played in their kindergarten school play, I showed up with real life experience and maturity, along with a "butt-load" of passion which -once mixed with tons of technique and experience- became my secret weapon! I've also worked on set as a Production Assistant and, in doing so, discovered my interest in directing and just working on set in general. I love working on set! 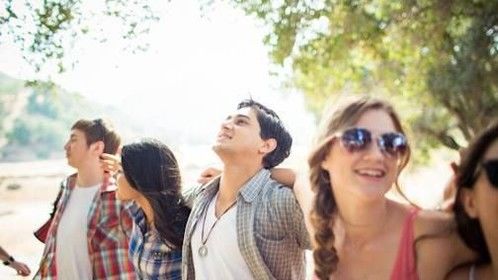 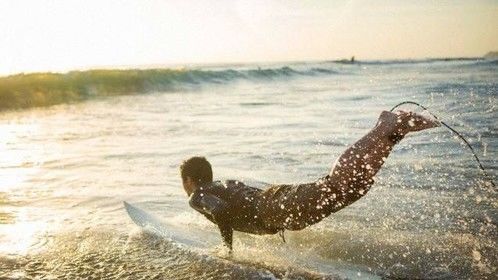 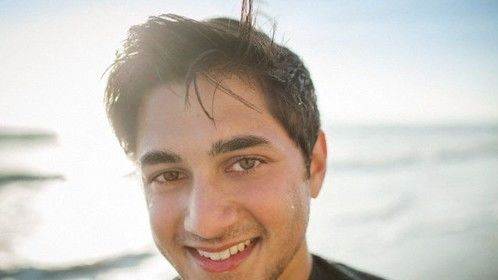 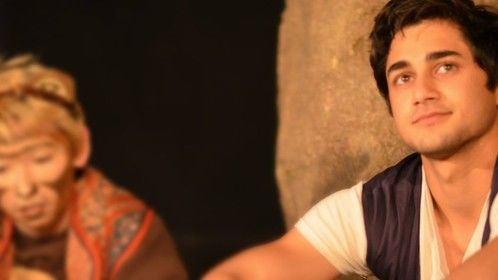 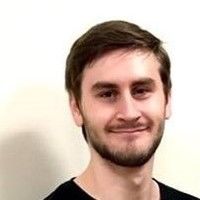