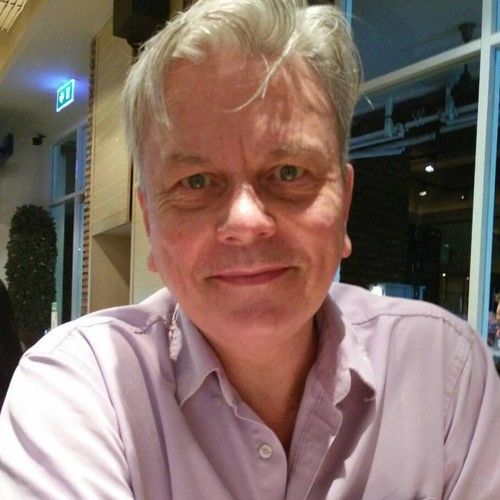 All Soul ProductionActor, Filmmaker and Producer

Ulf (Jean Loup) Pilblad was born in Stockholm, Sweden, and is a film producer, actor and script writer. In his childhood, he began early in theatre schools in Stockholm where he studied 8 years with different teachers. He also worked as an assistant to the operetta-singer and dancer, Hasse Funck, who had started an activity called Minifunckarna in 1965, where he educated children in acting!

In Bangkok since 1996, he has started his own company, a Destination Management Company, PCE Travel Consultants, and worked as Production and Location Manager for several Scandinavian TV productions. He has also participated in several acting workshops with Maurizio Mistretta, Fulvio Ianneo and John Marengo and participated in several performances with ALL SOUL Production Company in Thailand and Italy! One of the plays - True Story - is based on his personal experiences during the Tsunami 2004 which was played for the first time in the Art and Culture Festival "Dramophone" in Bologna (Italy) in June / July 2012. 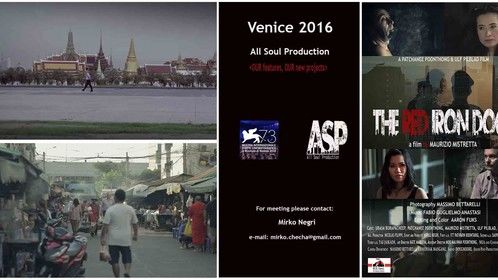 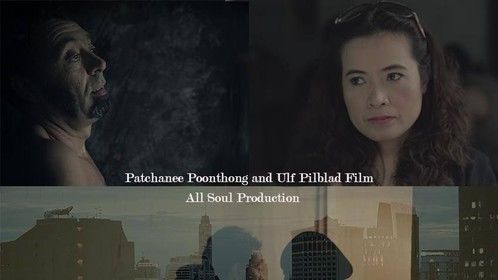 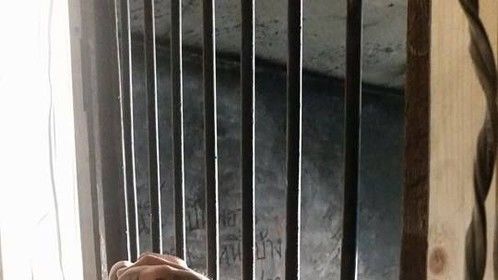 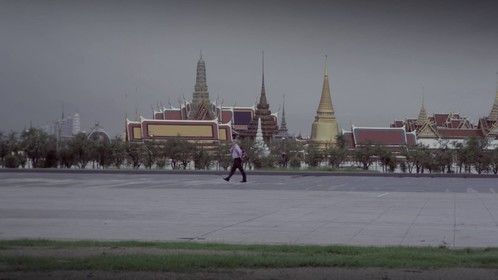 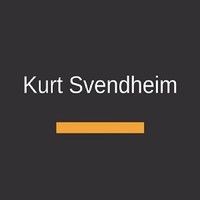