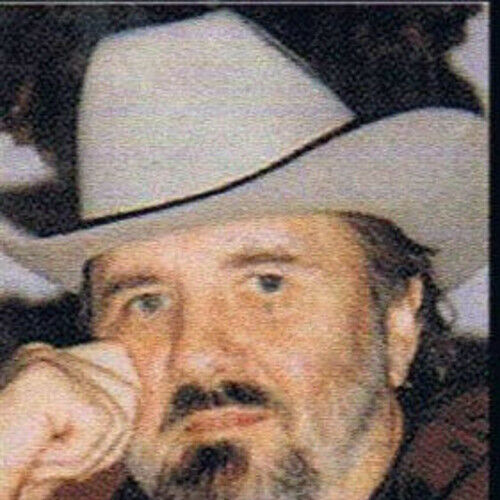 SIX NOTCH ROAD PRODUCTIONSScreenwriter and Other

PLAYS
-Had seven plays produced. Three off-Broadway, one in San Francisco and three others in small theaters.
-Had one play published. Star Trip The X Generation - Contemporary Drama Service.

BOOKS
I have used a variety of pen names for various reasons:

SCREENPLAYS
I am an award-winning, optioned and produced screenwriter. I have completed 26 feature length screenplays and 11 shorts.

Personal
I love to write and have been fortunate to achieve some success in most writing mediums. I am now committed to being a successful fiction writer having just completed the first book in my Deke Matthews Detective series, KILL ME ANOTHER DAY and have already started the second book, A PERFECT POISON - Anya in America.
I am a gregarious, high energy, semi-handsome, somewhat modest, quick study and a man of my word. Currently single and with two grown children, my work is my life - with an occasional wine-tasting trip and San Francisco weekend with good company.
I have been blessed to meet many wonderful people from all over the world. My most joyful writing experience was being a young playwright in New York. They were short plays in small theaters, but the producers, audience and crew treated me like royalty.
I have had my share of rejection blues and painful writer’s blocks, but overall I have enjoyed the journey and look forward to whatever is down that “... road less traveled.”
If you are looking for a Professional Wordsmith, let’s have a glass of good wine and talk about it. 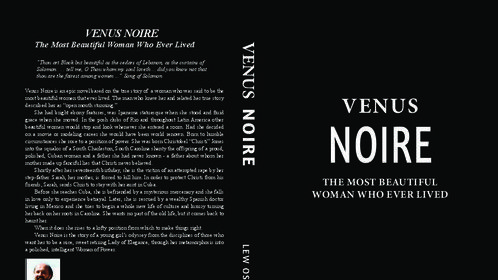 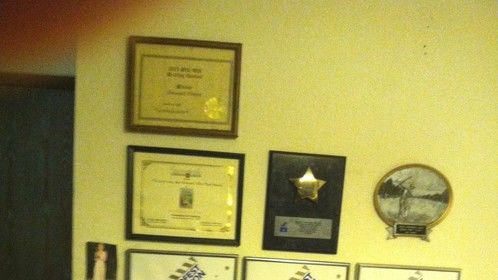 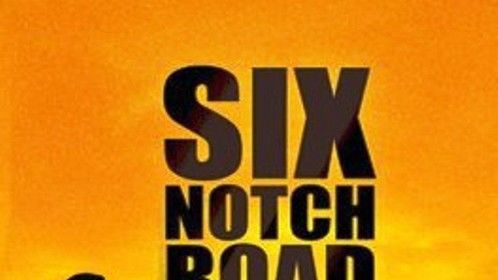 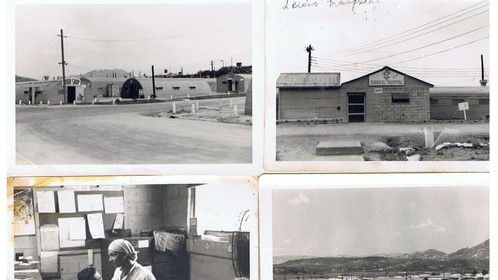