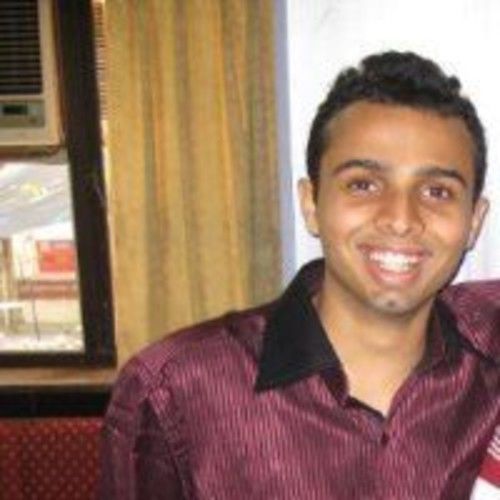 Varun Prabhu is a fantasy author who writes under the nom de plume V P Allasander. An avid reader and a genre fiction writer, he is an avid follower of authors and filmmakers, loves to tell stories, and debate on characters. He writes novels for the most part, but also writes screenplays and teleplays. He is currently working on a mythofantasy episodic fiction to be released as novellas and some teleplays, after completion of which he will be ready for representation.

He is also an entrepreneur, having founded a pre-publishing services firm called Pen Paper Coffee, which specializes in editing and proofreading. He has also recently founded a company called Zovie Media Ventures LLP, which has an upcoming launch sometime next month. It is a film production company specializing in digital cinema and entertainment, which has a goal of connecting the publishing and the production industries.He also is an administrator of a 20k strong facebook writers group called For Writers, By Authors.

Apart from writing and reading, he is also interested in playing chess, photography, managing events, and bicycling. 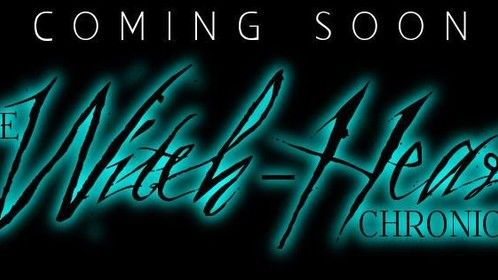 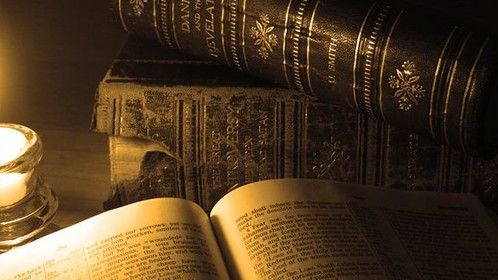 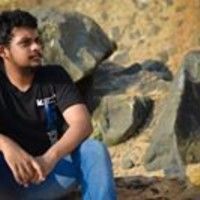 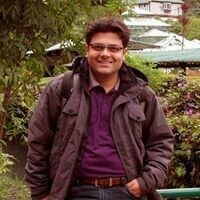