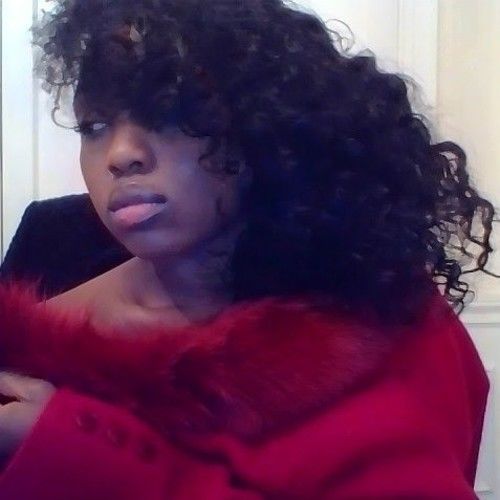 
She was provisionally accepted into the American Musical Dramatic Academy for Film Acting in New York City before graduating High school.

Most of her professional background has been in Theater or live onstage until recently, during the summer of 2015, She was referred to work with 20th Century Fox and in the fall of 2015, onset of the House of Cards. She went on to be a part of Washington DC's International Film Festival, a production assistant for an independent film, a wedding assistant for a local, woman-owned design company and became a market assistant for the Shakespearean Theater Company.


Some of Via's Creative Career goals:
To continue training her body, voice, and mind for comedy, drama, dance, production, and music via classes, workshops, and visual studies.
To develop great connections/relationships with a wide variety of mentor(s) who are powerful, passionate, and productive.
To intern and/or volunteer on a Global scale.
To earn certifications in her respective fields.
To privately master her crafts for a lifetime.
To be a great asset to the American and International Film industries, revoluntionize the Film industry and/or potentially invent her own AstroTech Film company.

Finally,
To have a consistent, positive, inspiring impact on the world. 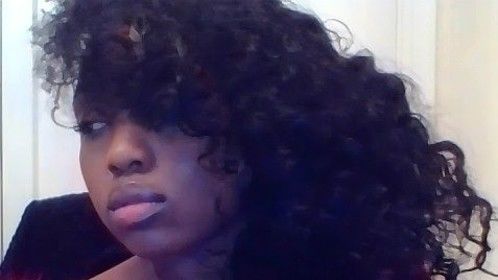