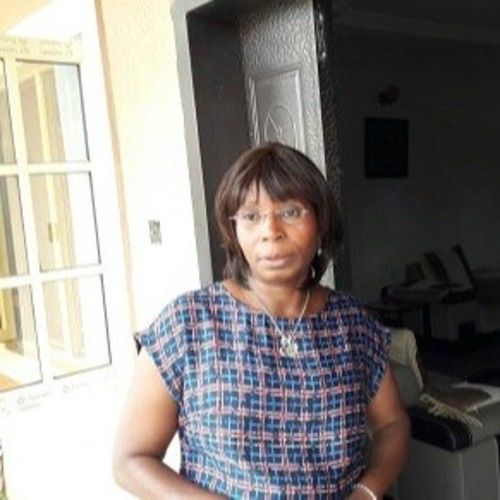 VEF casting is one of the world’s leading casting agencies, representing a wide variety of established and emerging actors for film, television and theatre.

With bookers based in New York, London and Edinburgh, the agency supplies the industry with the highest standard of talent since 2008. Productions include Star Wars, Transformers, Edinburgh Fringe, The Stand, Traverse Theatre, Lyceum, and BBC.

Experience in Casting of: 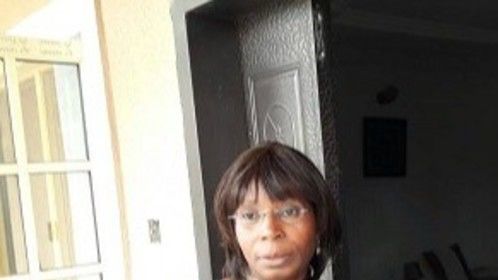 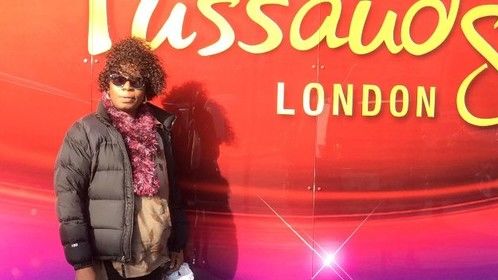 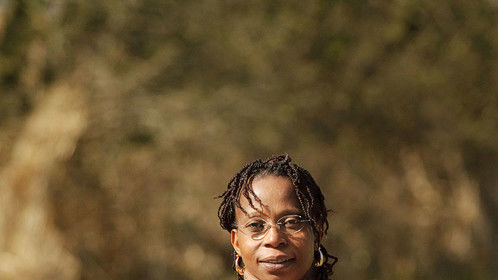 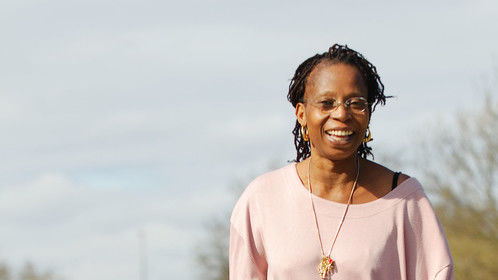 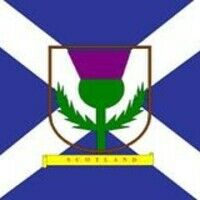