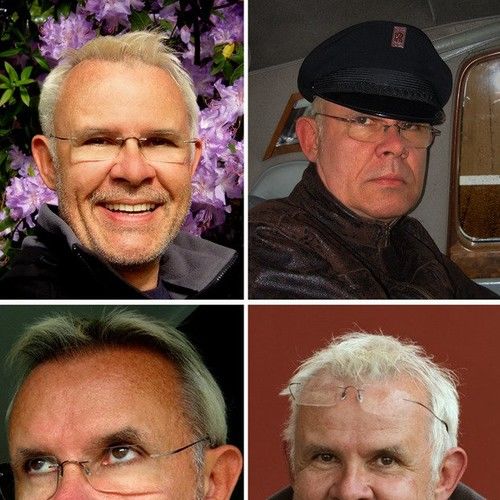 First thanks to Stage32 for providing this platform that has created several opportunities for me in our industry.
In a nutshell, as big as a "Coco de Mer" Victor Stapelberg says:

Multifaceted, polyglot and people person, Victor loves to communicate and interact with others throughout the many aspects of creative processing. Informed on trends and novelties via most mediums he thrives on projects allowing him to share his highly creative views not fearing intense brainstorming sessions. Excellent at generating Set or Costume Design, he thinks constantly in 3D an ideal asset as Art Director.
Last but not least acting is also part of what makes him tick and several projects have shown that.

His first attempt at the movies in Vancouver as Art Director and actor was for the Okanagan film festival in 2010
shown in following link ?v=js8KSDoJk2k

After that came a two million budget Hollywood Indie shot in Vancouver called "Almost a Turkish Soap Opera" winner of many awards for niche script addressing illegal immigration to USA and Canada. Victor Stapelberg was blessed to get four official credits to this full-length feature movie . The movie is very popular in countries from the middle east to east asia with it's translations. Have a sneak pic as his popular red muslim bride dress
#587079118470786943

His latest short, acting out the twisted mind of a CEO lead "Foreclosure" the movie was chosen as one ten finalst winners our of 900+ contenders worldwide at TIFF 2013. Due to the short still being hosted in international film festivals, it is not visible to the public.
Should you want to vision it contact Victor after checking your credentials he can provide a password to vision it.


Wayne-Robinson/ alias Wayne Wapeemukwa from mvoies surprised Victor to cut his act as thet opening scene for his latest long feature "Luk,Luk1". Premiered at the RIO cinema in Vancouver BC.
Winner of best Pilot at the TIFF 2015 it became the first movie that shows Vancouver as Vancouver. It tells the story of poor downtown east side community. It won the price " Best new Canadian Director at TIFF 2017 ?v=jV1734KZvIA

Intercontinental professional experience, paralleled with a constant passion for the Arts Victor loves to engage, collaborate, challenge with an amalgam made of his creative best. As most of us, with ambition, he is working towards the discovery of his talent south of his border to Hollywood south Los Angeles a city he is very familiar with.
Whether film, video, opera and theater his artistic interests are multiple.
Living in Vancouver, the Hollywood of the north he is only a call or flight away.

Presented with the right opportunity allows him to boil over with creativity. He has never halted from stepping it "UP'r DOWN" to work with any of his talents.
Victor enjoys to excite Producers and Directors with his quick visualization from 2D sketches to 3D via CAD story board, scence styling etc.
He loves to utilizes cross media platforms IT, Photography, Paint, Textile, cut, sewn work from fabrics to wood. He also advocates to “re & up cycling” with green technology where ever possible.
Paris, New York, Hong Kong Johannesburg are just some of the cities I has had the privilege to call home for work out of 13 countries.
To pay bills he runs his own Design company as per link below and paints digital Art "Gay subliminal Erotica" is his media subject. Gay Art that does not shock the masses eyes. It gives him the freedom to make myself available when ever and where ever needed. He looks forward you telling him of your special project in need of a brain that can translate words into reality.
He hopes to be that dot on your "i" with his creative energy always aimed for style and perfection.

Victor Stapelberg also writes books and would love to find the right script partner. He always has several projects on the go, some of which he may share here. His English may not be perfect grammar but he feel gifted speaking six languages rather than only one to perfection.

He closes this nutshell again by saying "As long as I can tell and share my stories I am happy" in either sides of the camera.

PS: Please TAKE NOTE: If you ask to join his network and your profile contains "nothing at all" it is most likely that he will not reply. He finds it frustrating and making no sense to network with members who can not take the time to share and show anything about what they do, like and create and work towards.

He also is most likely not to be able to accept network requests from members, actors only or movie technicians as he can't further your career not being in a position to "hire" anyone.

Please take note that Victor will and can not accept "under age actors" in his network as he believe it is not right to have children actors to be part of publicly accessible platform as his one for obvious reasons.

Unique traits: Been told at several castings good for roles,military, police, historical, (still waiting for a role like that :-) Good at strong authoritarian voice: Native English speaker with slight German/Austrian accent, Native German (Austrian accent) Native French with no foreign accent, good at producing Paris France or Belgian accent, Dutch, Flemish & Afrikaans, Spanish & Italian with no major foreign accent, but have to refresh vocabulary due to to few practice. 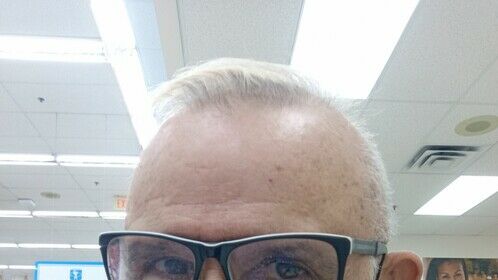 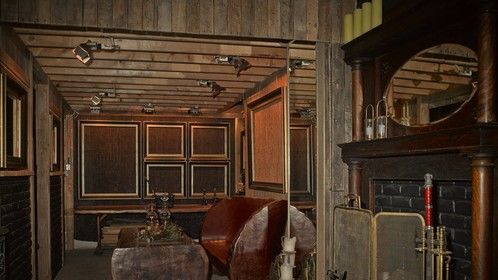 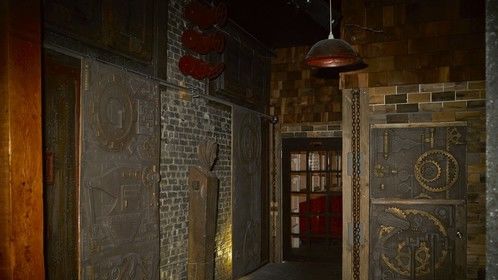 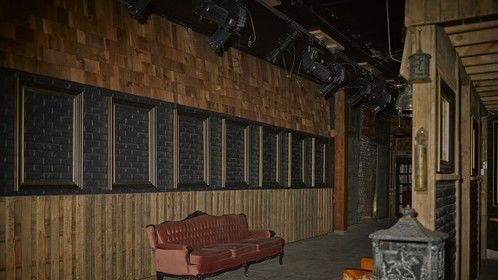