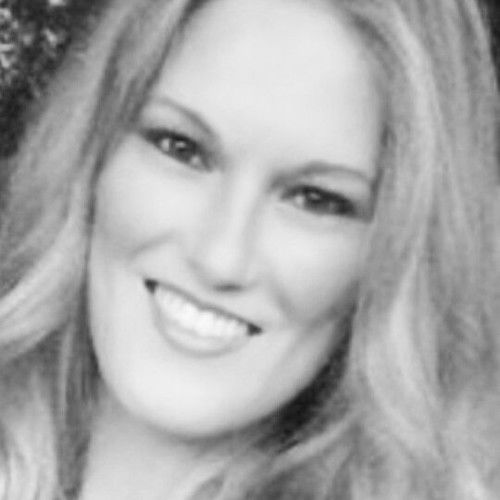 Studied Film Scoring and Screenwriting in UCLA
Worked in Televisa for the past eight years.
It all started with Televisa Sports where I was appointed next to a great team, to direct national advertisement campaigns for the National Mexican Football Team and Club America. Directed the promotional campaign for 2011 Superbowl and Panamerican Games in Guadalajara for Televisa Sports.
Shortly after, became executive manager of Activon TV , an entertainment show for Music Channel , Telehit .
Since 2011, Victoria has written several telenovelas broadcasting worldwide finding great success with producers such as : Luis De Llano, Emilio Larrosa and Arturo Pedraza.
Victoria is venturing into film exploring the Horror Gender.
Along writing projects, Victoria has become a theatre producer of Broadway and off- Broadway plays staged in Mexico City 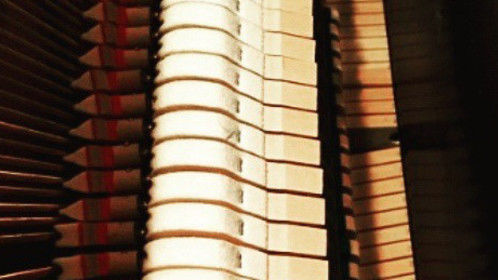 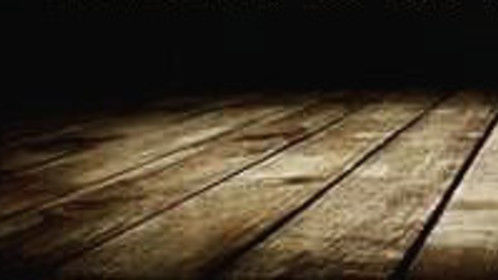 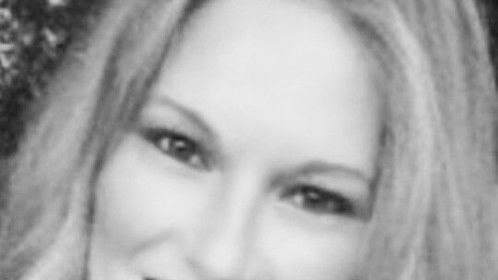