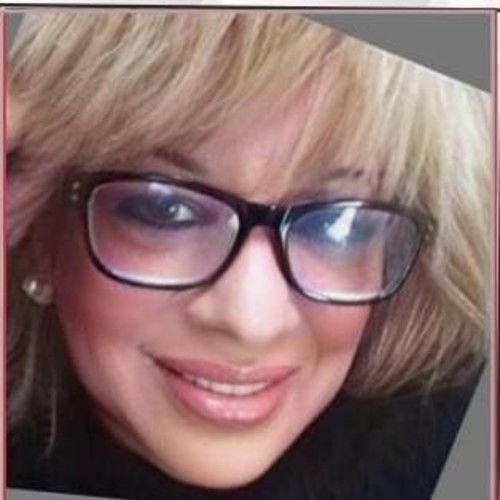 SHORT BIO
Vienna Avelares is a screenwriter with a bachelors degree in fine arts from the University of Puerto Rico and a paralegal degree in Litigation from the Legal Institute of Studies of Virginia State. She has written different projects not only in different genres but she is working in a variety of projects written in Spanish, to be presented in Colombia, Spain and Costa Rica. Her work includes the writing of Action movies, T.V. Plots, and she is actually working at the start of her first production as a movie producer for a Drama, Series.
My screenplays: Forgive Me Father For I Have Sinned – Action Romance, Movie - Script Avail
The Divas of the Gallow – Horror T.V. Series
Her name is Lola - Novel
The adventures of Tyson – Cartoon
The tailor of death - Drama, Movie
The Castle in the Swam – Screenplay for Broadway
From Vienna’s Pen – Column for the West Orlando Weekly Newspaper
Short Story - “Las Dos Matas de Platano” (Sub: The two banana plants)
CATEGORY TAGS:
Feature, TV Pilot, Short, Web Series
GENRE TAGS: Action, Comedy, Crime, Drama, Fantasy, Mystery/Suspense, Thriller 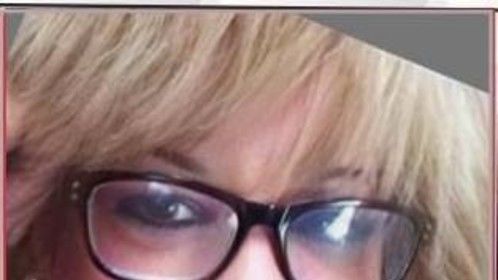 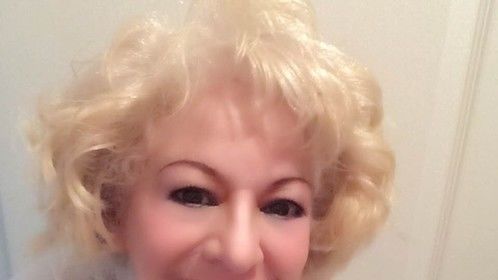 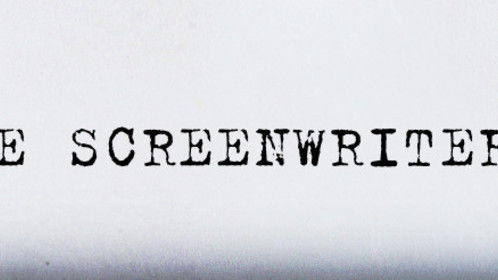 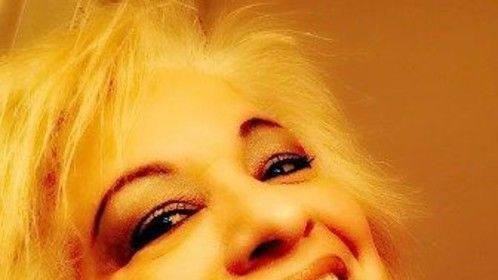 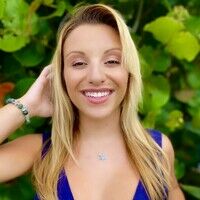 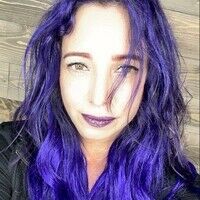