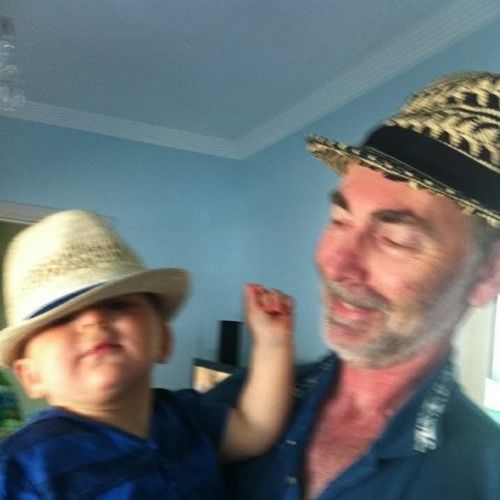 Wayne was involved in live theatre in Newcastle (NSW Australia) between 1997 and 2016. His early stage appearances were in Shakespearean Plays, appearing in productions of ‘Macbeth’ (playing the role of Banquo) and ‘Hamlet’ (playing the role of Polonius). He turned his attention to Musical Theatre; appearing as Henry in ‘South Pacific’ and as a flute playing clown (no, he cannot play the flute) in the Conda (City of Newcastle Drama Award) Winning Production of ‘Mikado’. Later, with the (original) Newcastle Theatre Company, he performed as Mr Kraler in their highly acclaimed, emotion-charged, Award Winning Professional production of ‘The Diary of Anne Frank’. Some of his most recent work: Dr Seward in Don McEwen’s musical version of ‘Stokers Dracula’ (both on stage and on film), Tubby Wadlow in ‘Hobson’s Choice’ and Frederick Treves in ‘The Elephant Man’. He was Stage Manager for a Professional Production of ‘GasLight’.

Since 2016, Wayne has been focussed on his writing, art and video productions. He is an Author with three published books. More books are on the way ...as well as a number of ScreenPlays. He is also an Artist, working in Oils and Encaustic Wax.

Wayne also runs AWL Media Services which specialises in Corporate Identity Videos and Corporate Events. Some of his older videos are on his Reels Page (with more to come). AWL Media Services has a YouTube Channel and the link to that Channel is shown below (in the Links Section of the Page).


Unique traits: You'll find me in front of and behind the camera, on stage or back stage, building a set or pulling it down, or pushing a broom or a mop. I love the whole Creative experience. 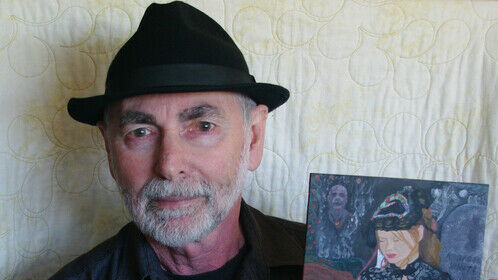 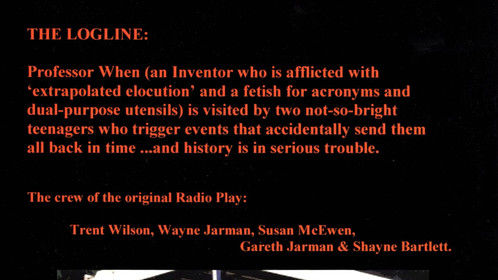 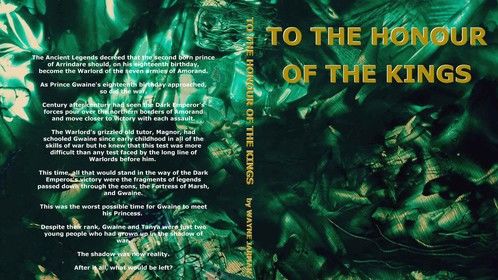 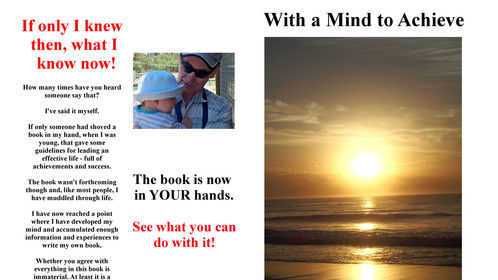