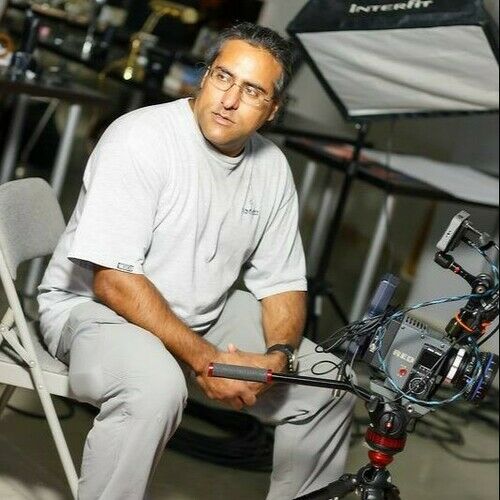 I've helped bring over 30 shorts and two feature films to life, as well as several documentaries. Between film projects I pursue adventures as much as I can, including places like the summits of Mt. Ranier, Adams, and Kilimanjaro, the Pampas of Patagonia, and even the Spiti Valley in the Himalayas. 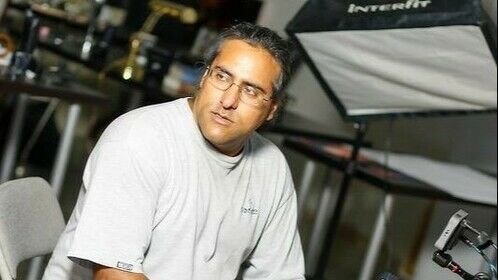 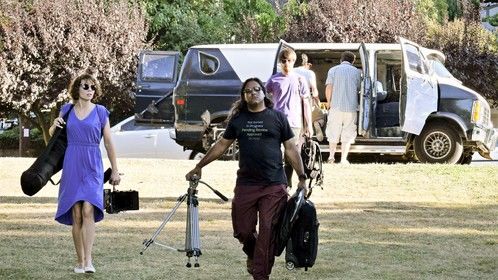 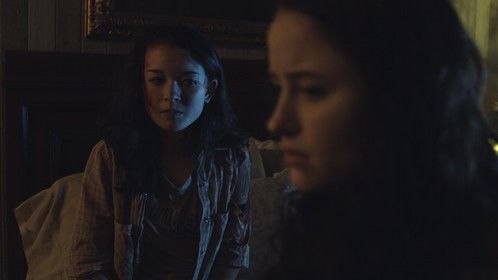 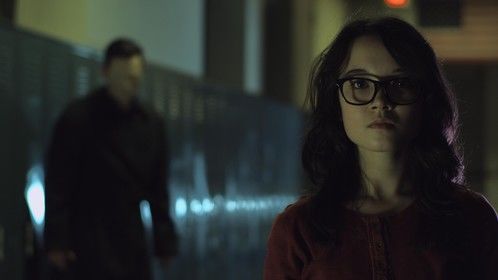