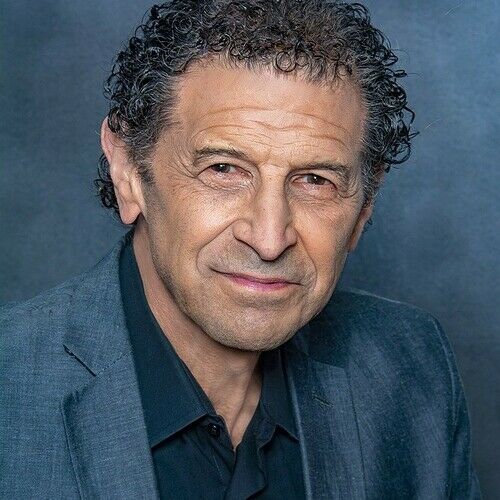 This is my second round as an actor -- the first was in NYC many moons ago. I'm focusing mainly on indie films with terrific scripts, passionate and creative directors, and producers who are open to hiring experienced, 'mature', but relatively unknown actors!

To date, the majority of my filmography includes a range of genre projects with interesting multi-dimensional characters (supporting and leading roles). I'm particularly drawn to film/tv scripts having a strong point-of-view, a solid story arc, and that have the potential to create visceral experiences that compel audiences to talk about what they've just experienced after they leave the movie theater or click off their remote at home. 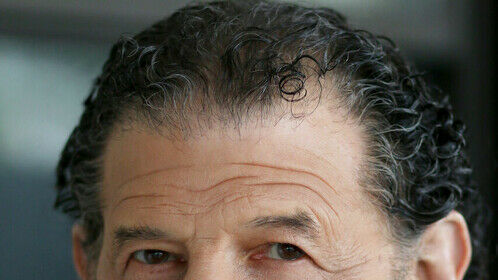 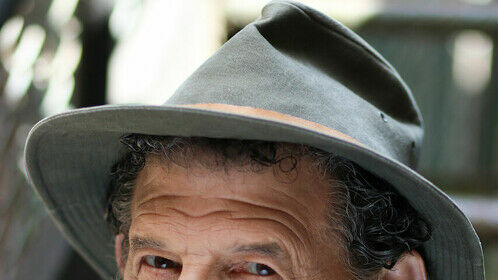 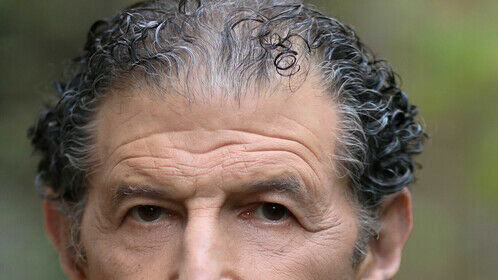 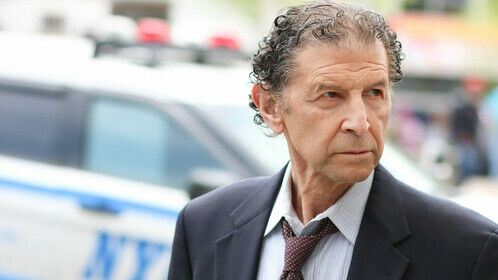 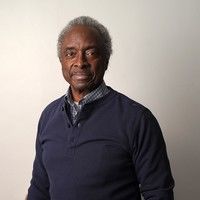