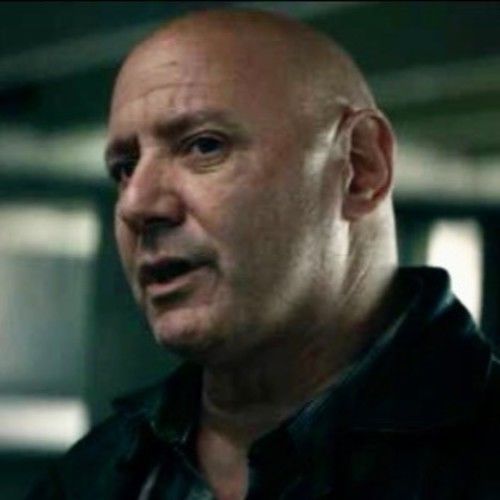 SAG Actor and Voice Over Artist whose ultimate goal is to make a difference for at-risk youth. Television credits include Apple TV+'s Defending Jacob, Hulu's Castle Rock and Netlix's Wheelman. Films include Ted 2, The Equalizer, The Heat, The Town, By the Gun, and Love, Weddings, and Other Disasters, and Sound of Metal. Years of scene study, acting on film classes along with great training under the likes of Sheila Jaffe, Peter Kelley, Carolyn Pickman, Angela Peri, Anne Mulhall, Bates Wilder and many more.

I use my experiences from the streets/prison to help at-risk youth and gang members through education.

Unique traits: I've spent 5 years of my life in Massachusetts state prison system for Intimidation of a Witness. Upon release I began learning film acting. 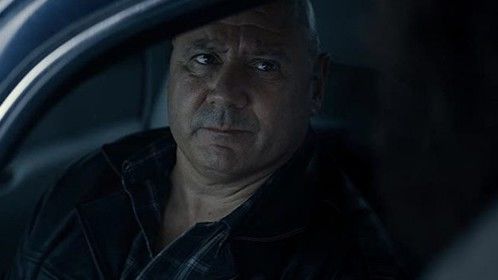 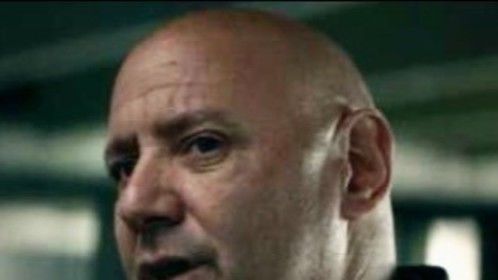 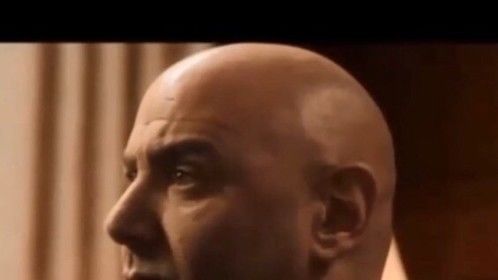 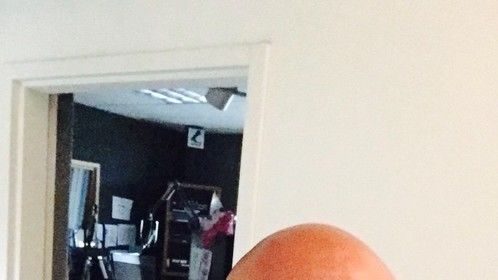