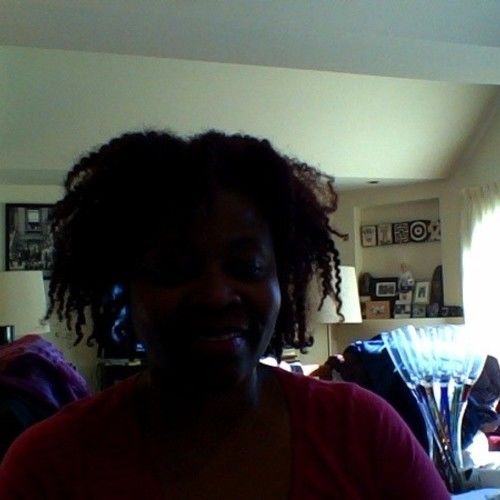 Born in Manhattan and grew up in the South Bronx, New York , I can't remember not writing and loving to watch television. As an adult and working at NBC, I realized how the process functioned -- I was hooked.

I then relocated to Los Angeles and secured jobs in production at Carsey-Werner, Universal, Paramount. I entered the Warner Brothers Writer’s Workshop contest, and was a finalist.

Even though I was not selected, I was not deterred and continued writing. Tragedy in my life became a book titled Good Grief, sharing how I dealt with grief and losing my parents within months of each other by using faith, family and friends as well as humor.

I was able to sit in the writer's room of a show "Against the Wall" by Nancy Miller (Executive Producer) with her then-partner, pitching scenarios and dialogue.

I then met with Ric Swartzlander, who gave her the opportunity to sit in the writer’s room on Soul Man. After the meeting, I was given carte blanche to return – and did – for the entire season in 2014, pitching jokes and scenes.

Currently, I work at a law firm which specializes in litigation and several additional areas, in Los Angeles, California while continuing to write daily. I've written multiple comedies (single camera and multi-camera) and dramas/dramedies.