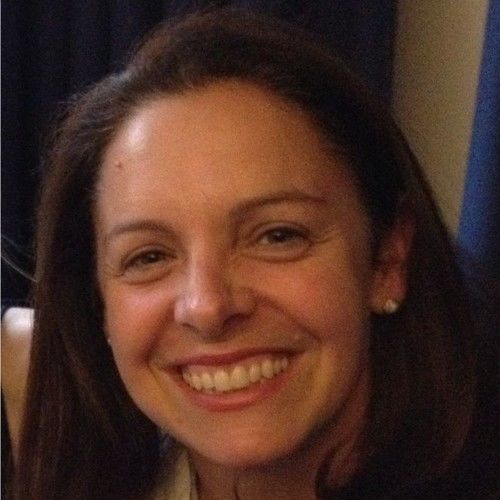 I started writing professionally after an ultra-low budget dramedy film that I co-wrote and co-produced straight after I left university sold to Fox Searchlight and every country in the world. I have since worked as a writer and producer, mainly within TV comedy, feature film and documentary, and in creative development at Princess Pictures, a production company focused on material with a comedic spin. I am now interested in creating original material in TV and film, and particularly aspire to be a show runner on a clever show in the near future.