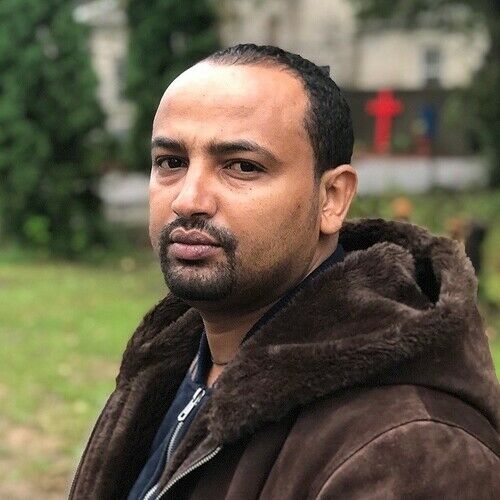 Yidnekachew Gashaw Wendimagegn is an award winning filmmaker from Ethiopia. Currently he is living in Takoma Park, Maryland USA. SELAMIZIM, the finalist of Grecanica film festival in Rome Italy in 2018, is his well known music videoclip in script writing and directing. One of his short documentary called THE WALK OF ABUKA is the winner of South Florida film festival in 2017 Florida Miami, and finalist of Nassau film festival 2018 in New Jersey. The other micro short film of Yidnekachew is called HUMANISM /a one minute and 13 seconds short piece/ which has been selected as the finalist of Best seconds film festival in Switzerland, in 2018. NOLAWIT, MILKY, MARKAN and DAMEN are his feature length works as Director, Producer and actor. He joined the film industry in 2008. 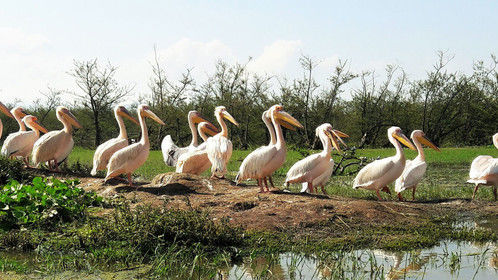 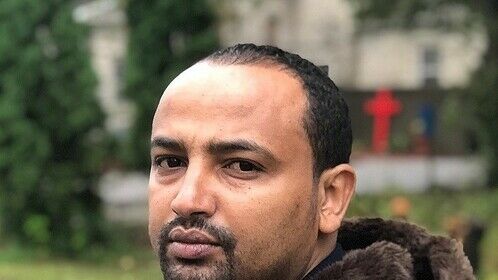 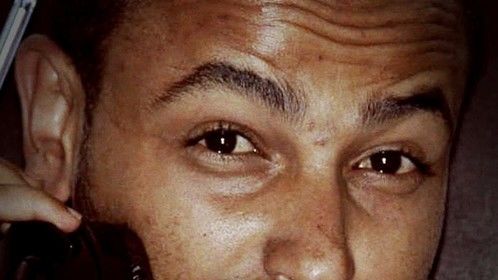