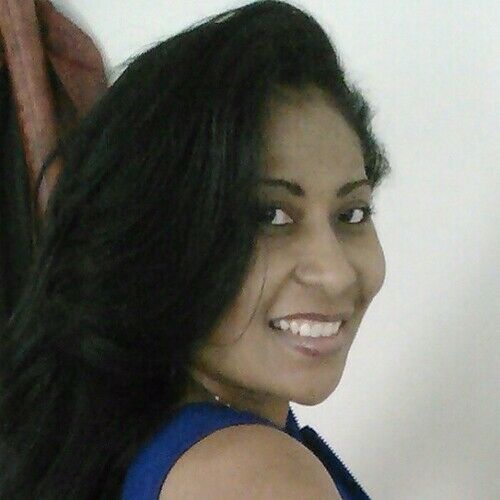 Yolanda Rose, this Blasian beauty currently an Atlanta transplant having relocated from Miami, Florida with roots in Naussau, Bahamas and Thailand, is known for her marketing and consulting skills with hosting and facilitating events and background in modeling, as well as, being a Hotlanta entrepreneur, and real estate investor.
She has been featured in the Matt Rasnick film short, The Cakegirl and Only God Can Judge Me by Baz Brothers films which won critical acclaim at The Christian Film Fest. Having hosted the Pepsi DJ Competition Tour lead to other appearances in numerous broadcasting capacities such as, the Real Estate Investment Show Atlanta, and as the featured host for several of Kingdom Media Group’s productions. In addition to her film and printwork in The Golden Goddess calendar and Blade Corporation’s featured poster model, she is often recognized for her regional commercials.
Make no mistake this exotic southern beauty is one that will be highly anticipated and seen in many more features whether it’s on film, one of the various media outlets or by way of one of her entrepreneurial or philanthropic endeavors such as Acquisitions and Consulting Group or S.E.L.F, LLC –Successfully Empowering Less Fortunate, where the name typically explains what her true life’s passions consist of, and most definitely shows that there’s more than beauty to this striking presence. 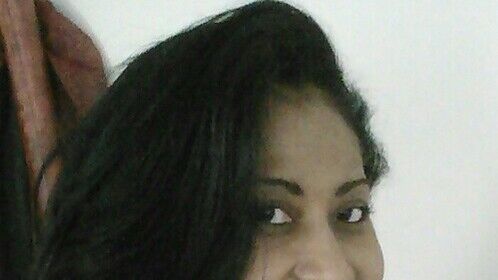 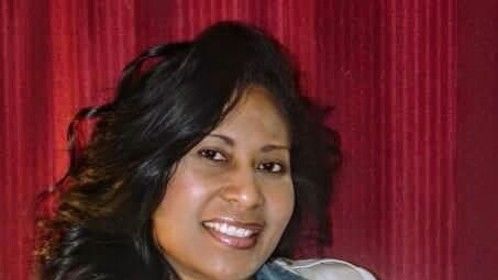 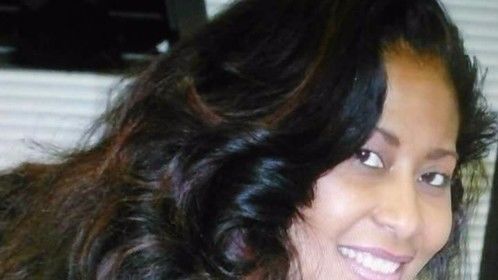 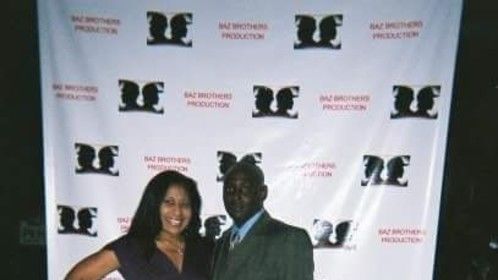 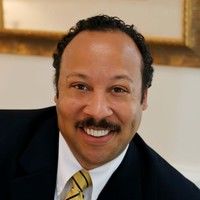