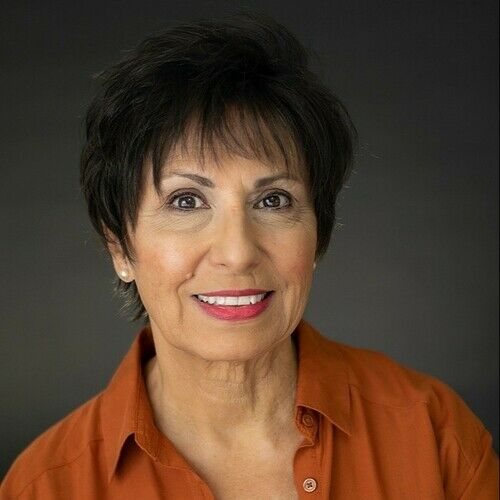 Actor, singer, comedienne, improviser, woman of many voices -- and glowing reviews. Known for her famous characters, she's appeared in many plays, film, radio and television commercials, and infomercials.
Brooklyn born and Long Island bred, Ms. Wolf aspired to appear on stage and screen, following in the footsteps of fellow Brooklynite Barbra Streisand--whom she emulated—dressing in a vintage dress, hat and pearls singing "Second Hand Rose," for her first musical theatre audition in 1991. Longing to be in musicals like the ones she saw on Broadway and Radio City Music Hall growing up, she honed her musical skills and comedic timing in basement and backyard variety shows. Both a lyric soprano and Broadway belter, after attaining a degree in education from the State University of New York in Oswego, she sang and danced her way to the bright lights of Columbus, Ohio.
Some favorite theatre roles include: Bitsy Mae Harlin in Sordid Lives, Eve Envy at Tampa's Side Splitters Comedy Club in the national touring show of Penis Dialogues; Maria in Lend Me a Tenor at the Early Bird Dinner Theatre, Renee in The Female Version of The Odd Couple at Angel Cabaret; Rose Kennedy in Oh, Jackie!, a world premier, Mrs. Gnocchi in Joey and Maria's Comedy Wedding, and Jacqueline in La Cage Aux Folles.

Francine is a member of SAG-AFTRA, and past president of Senior Repertory of Ohio. 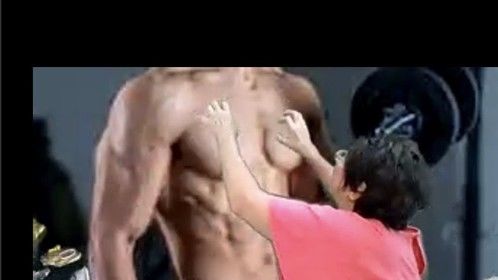 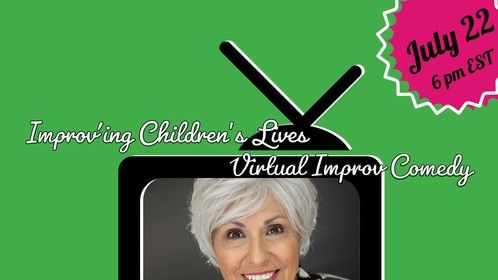 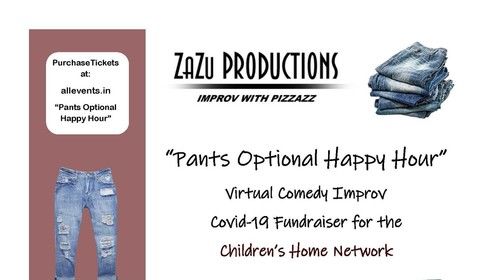 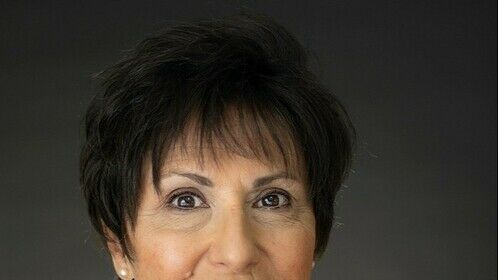