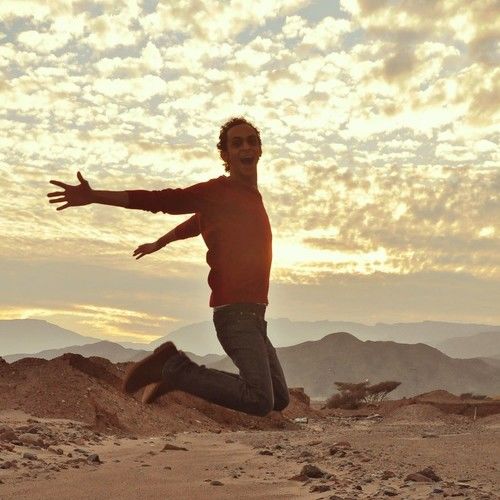 Young Egyptian actor, graduated from Faculty Of Arts, English Department.
He started in 2007 by participating in short movies and plays for theater 'till 2014, then took his first feature role in 2014 in the movie "The Atheist".
He reached one of his dreams in 2014 by leading a short movie "The Victim" which participated in Festival De Cannes 2014 short movie corner, and made such a huge controversy.
Later that year he shifted his career to be an assistant director 'till now. 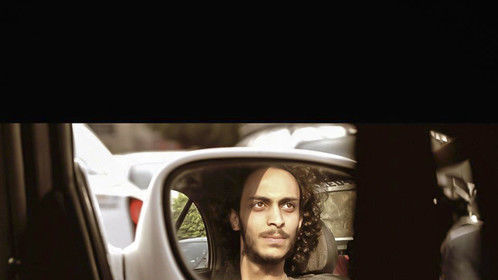 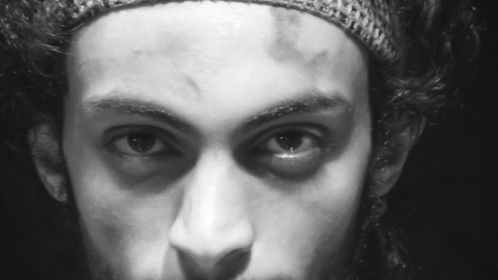 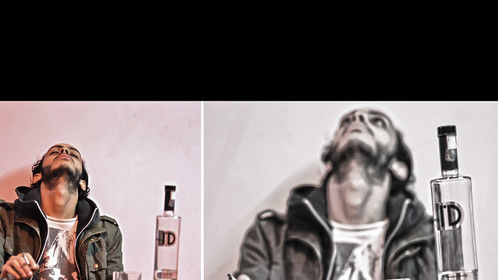 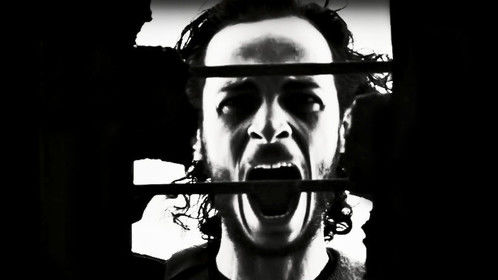 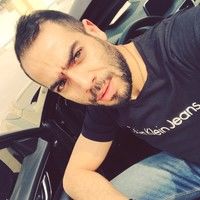