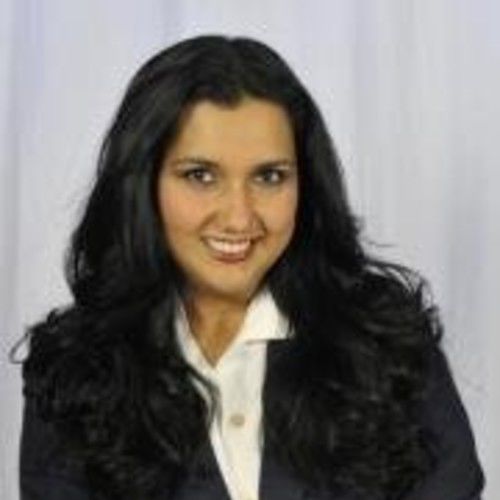 Zulema Nall was born in Guatemala City and since she was a little girl she is been doing voiceover work for Radio, TV and Film. Her father Cesar Hernandez was inspirational for her his social work and passion at the mic were fundamental education for her as talent.
Zulema love doing radio and TV commercials but her real dream was to act on film. Through out the years she has participated in several independent short and feature films. But her passion for the film industry doesn't stop there, in 2010 she starting to produce films and in 2013 she wrote her first short film "Tea Time" a story about domestic violence, story that she produced and directed nominated for Best Made in Houston in 2013 and winer of "Gold REMI Award" at World Fest Houston in 2015. The first feature film she wrote was "Girly Girls Movie" a story with an AntiBilly message and the power of respect and friendship. 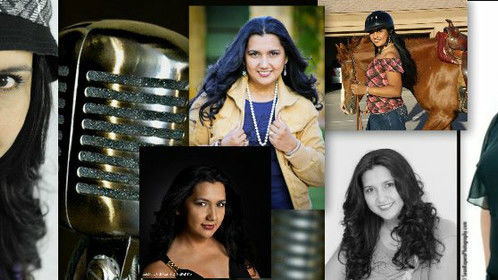 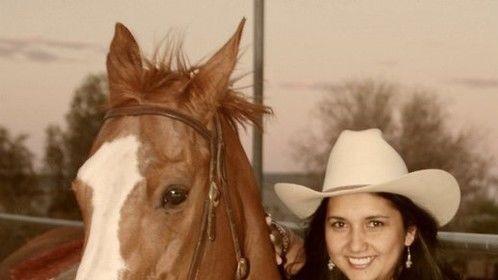 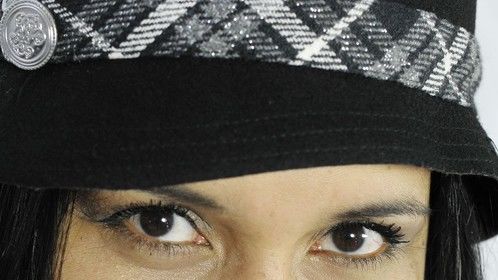 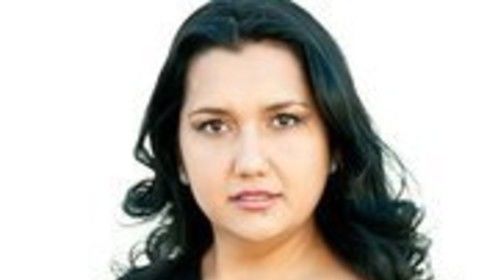 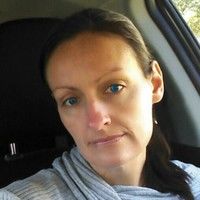 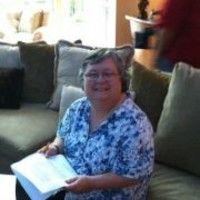