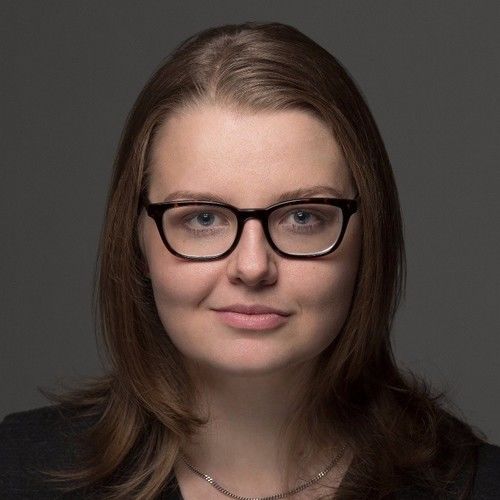 I'm an up and coming actor currently based out of Edmonton, Alberta. I've received training through the University of Alberta's Department of Drama, the Citadel Theatre, as well as various training programs.

Currently, I'm developing two independent web series as well as assisting various regional production companies produce material that has been nominated for a multitude of awards, including the Rosie Awards, and Canadian Screen Awards.