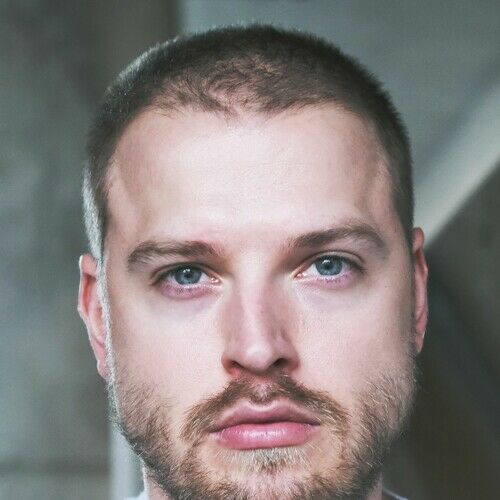 Aaron Marciniak a natural talent, with an edgy, striking presence on and off camera. He is quickly establishing himself as a powerful and dynamic film/television actor, who brings a unique depth to every character that he plays. Noted as someone who is so captivating you cannot take your eyes off him.   Aaron has been seen as such characters as the renegade and prodigal son, the loose canon and the rising hero in his leading performance in Dead Men a western distributed by Sony and Vision Films. The telepathic, unapologetically arrogant detective in the comic book series Occult Generation. A Russian spy and father in I Love Your Moves, the boyfriend and lost lover in short films such as Bitter Conduct and The Traveling Habits of Love and finally the Vietnam war veteran suffering from PTSD and a mystical guardian, Gabriel in the fantastical film Traveler of The East. Aaron is both versatile and embodies the leading man. With overwhelming positive audience reviews and an aggressive upward momentum in the industry. Keep your eye on Aaron in the coming years. 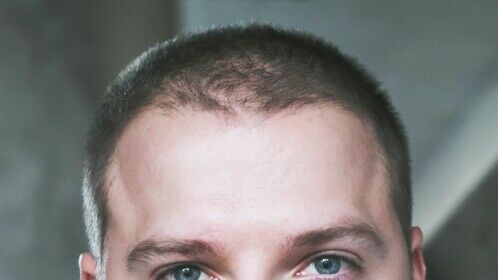 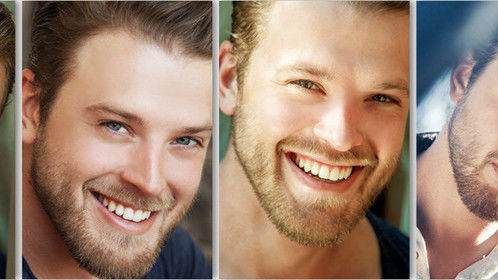 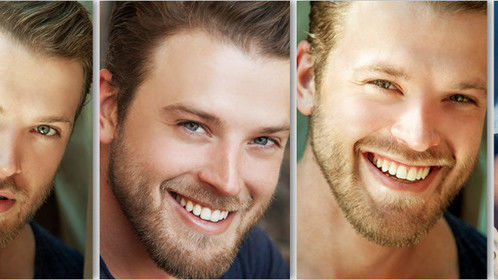 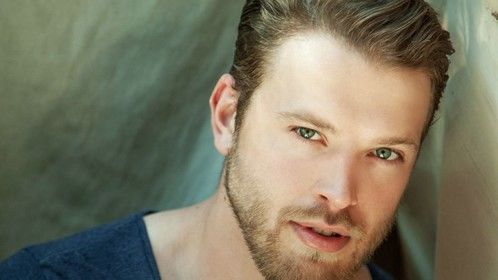