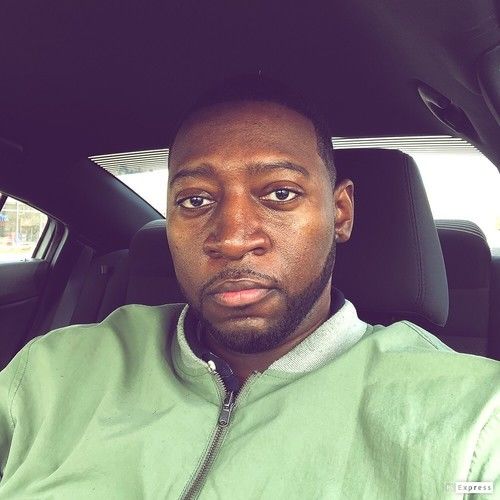 Bless 1 is a product of Chicago and a composer with over 90 placements on television networks such as HBO, VH1, TLC, and MTV. His musical versatility is his greatest asset as he can effortlessly compose music in multiple genres which evoke emotional reactions from listeners. For this reason, he can seamlessly transition between Hip-Hop and Electronic music for his numerous scores, film score cues or show bumpers. To date, his compositions have also been used in television advertisements for Rooftop Films and Fox Head and he scores short films & webisodes for The Internets Celebrities (Dallas Penn & Rafi Kam) which often go viral thus exposing his music to even more people. 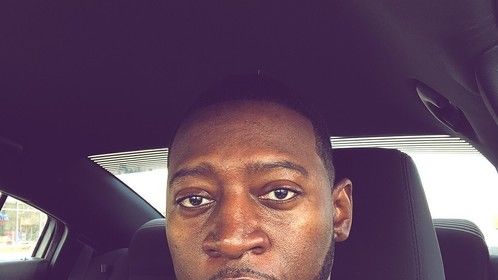 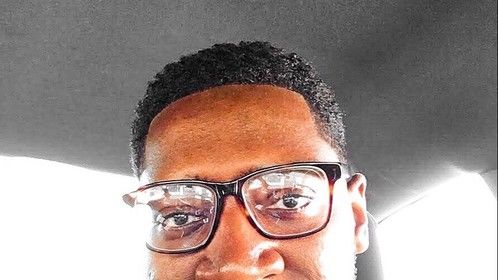