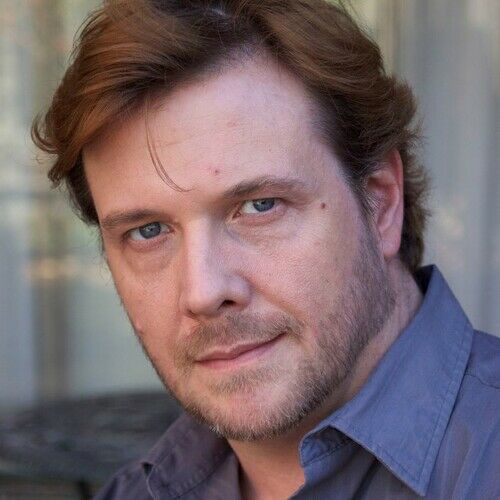 Anthony has been in the film industry for over thirty years. He has won awards for films Red Victoria, as well as Dark Evolution. Son of horror director S.F. Brownrigg he has just finished production on the sequel to the 1973 drive in movie Don't Look in the Basement. He is currently working on a television show in development "The Great Fandelirium" and feature film "Freeborn", and "Red Victoria 2". 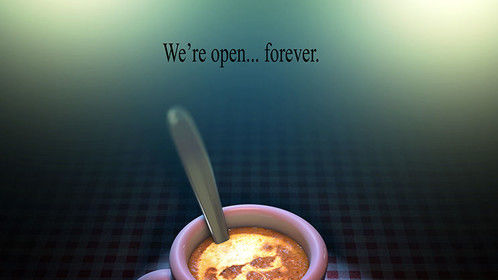 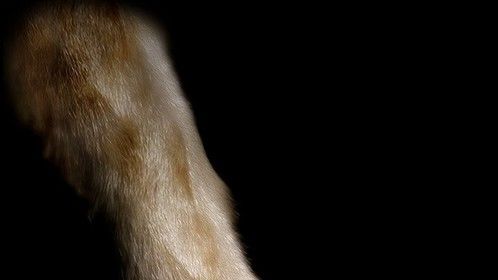 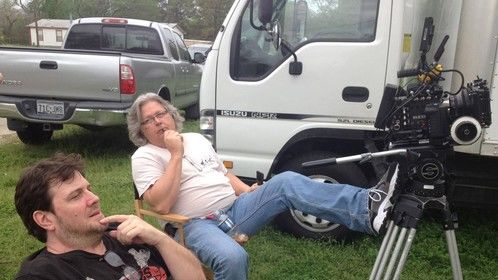 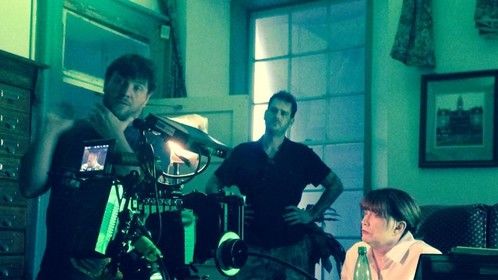 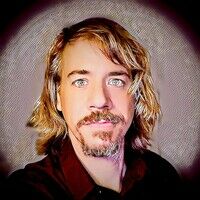