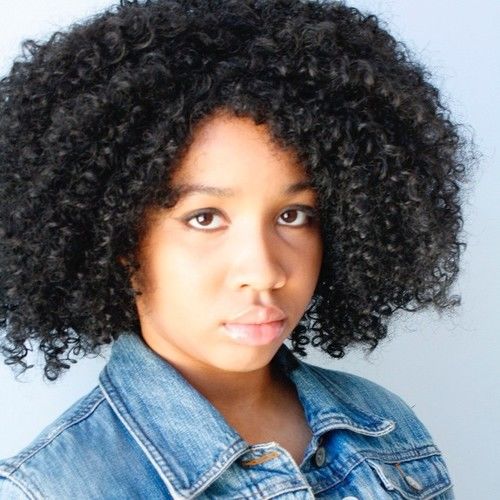 Tina Jetter has been acting since she was 4 years old. From starring in Playhouse Disney Channel commercials to attending the prestigious American Musical and Dramatic Academy (AMDA); Tina is an experienced and professional actress with abundant credentials. She has appeared in numerous award winning productions. From playing the lead role in Mommy Loves Me directed by Joy Yang, Rivers Wash Over Me directed by John Young, and LoveTha' Brotherhood: A George Tillman Jr. Story directed by Shaheed Shaheed Hooper. To appearing in Law and Order, Sesame Street, Reading Rainbow and a couple of national commercials. Her body of work has appeared in many productions around the globe as well. She now has a few upcoming projects in which she will play the lead role in films such as Secret Guilt directed by Lynda Hinder, A Sub in the City directed by Deniro Crystal Simmons, Kid Sister directed by Laine Zipoy and Phil Newsom and Friends of Rome directed by an Award winning director, Gaba Ado. She's a very hard worker, dedicated to her craft, and is looking forward to pursuing challenging roles. God Bless. 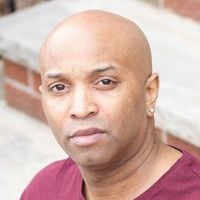 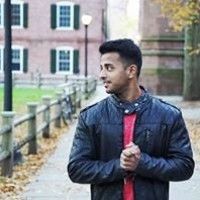