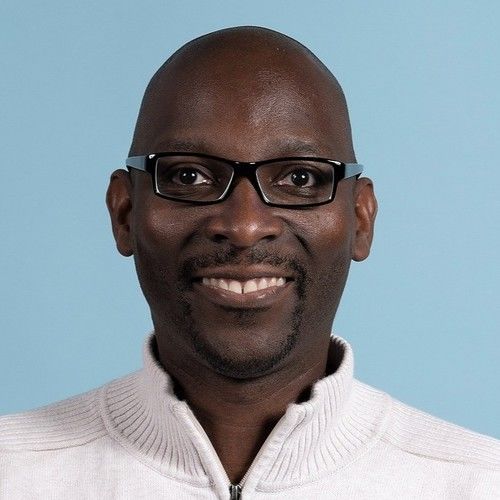 From Tech Entrepreneur to TV/Film producer, Coble Studios' founder and president, Adeseye Omole, has continued to embark on a vision that can only be described in one word - Heavenly. He has continued to faithfully follow a calling that was placed upon his heart to challenge the landscape of media by creating content for television and film that audiences can truly relate to. In summer of 2015, Adeseye quietly opened the official Houston area headquarters for Coble Studios, housing a growing team of young millennial-age creators and executives tasked with developing over 5,000 titles of content for TV, film, and video over the next five years. 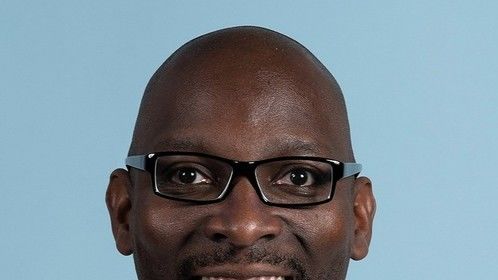 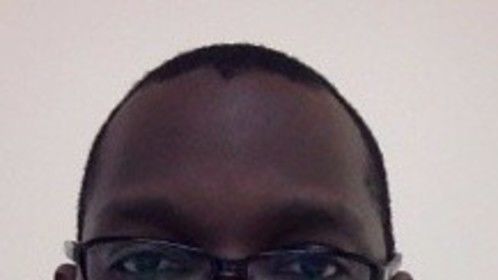 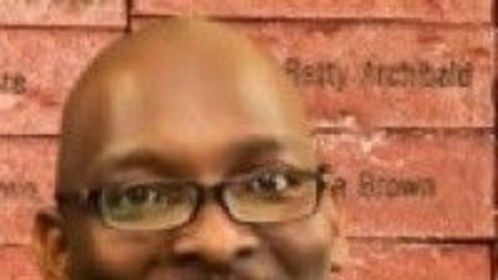 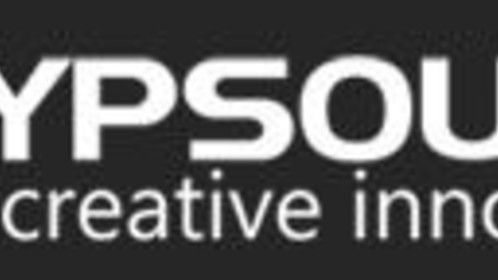 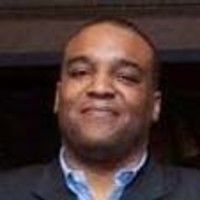 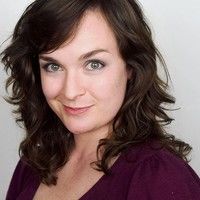 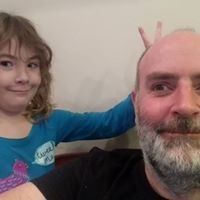 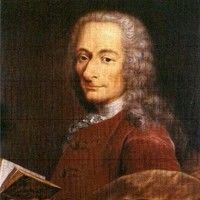