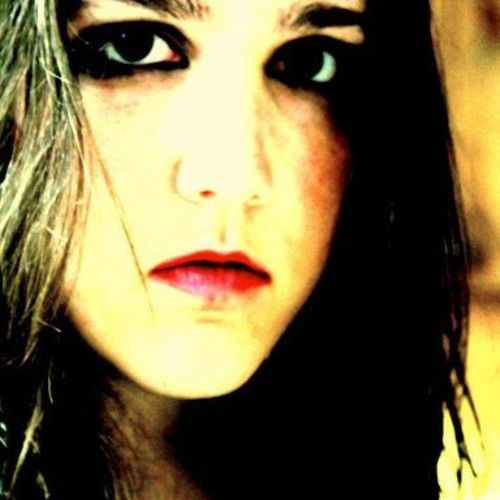 Adriana Li Mandri is a filmmaker and photographer from Hot Springs, AR. She recently earned her Master of Fine Arts degree in Film Production from Full Sail University in Winter Park, FL.

Adriana has spent the past 5 years studying digital filmmaking and has worked with several native Arkansas filmmakers to create visual stories. Her desire to create meaningful and true event stories have led her to write, “Hush.” Her class’ Thesis Film.

As the writer for “Hush”, Adriana spent time looking closer into the traumatic events that happen everyday to normal people. Collaborating with the Director to form a story that is both suspenseful and dramatic.

Adriana was also the Cinematographer of “Hush.” Adriana enjoyed using her knowledge of photography and collaborating with a strong camera department to help bring the director’s vision to life. Adriana is passionate about photography and being able to create the visual look of Hush brings her great joy and inspires her to continue on her path into the world of Cinematography.

Upon graduation, Adriana hopes to build her career as a video editor for a post production house.

While at Full Sail University, she written 10 short films and filmed over 5 of them. Her short film, “Stay with Me,” and “You, Me, and the Ocean,” will begin festival runs in 2017 along with Hush. 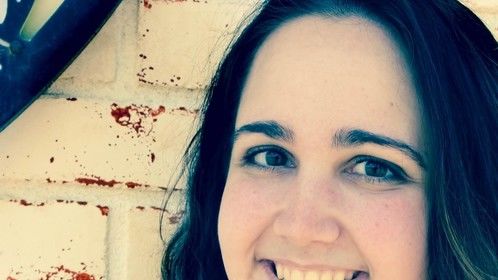 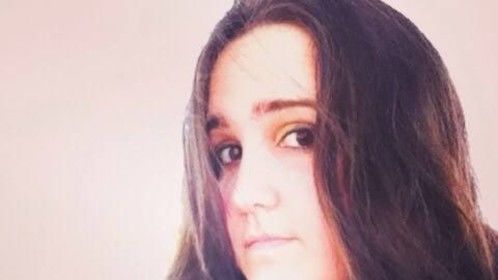 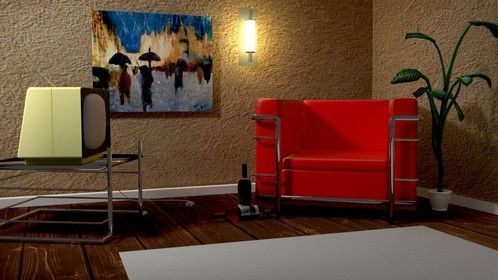 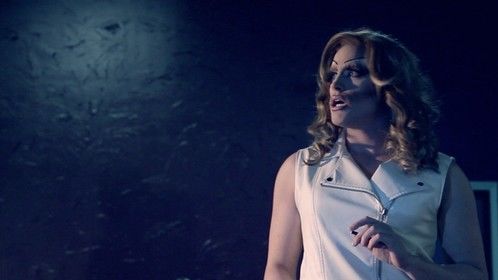