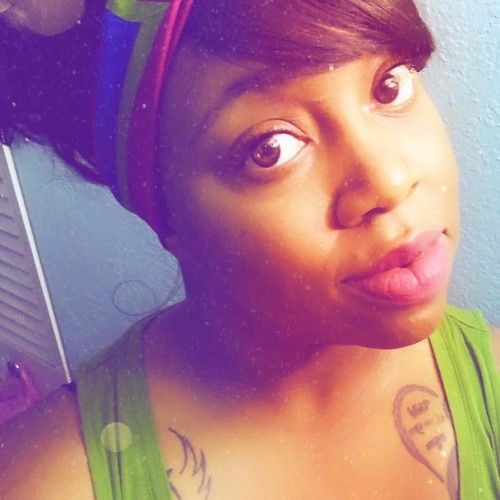 Nikki Lee's passion for writing stories of love and tragedy began after watching director James Cameron's Titanic. The themes of the film captivated and inspired her to further her study into the human condition which led her to write in several mediums such as flash fictions, short stories, and now screenplays.

Nikki Lee was born and raised in Jacksonville, Florida. Throughout college, she focused on science and strived to become a Physical Oceanographer, but films and storytelling always remained at the forefront of her hobbies. Her passion for stories eventually took control and she changed directions. In 2013, she began her journey as a creative writer at Full Sail University. She graduated in 2016 with a BFA in Creative Writing for Entertainment.

Nikki, as a writer, explores the depths of the human condition. Her stories involve complex mental illnesses, hero tragedies, and star-crossed lovers, and unsung heroes taking a stand for humanity. Her favorite themes in her stories include betrayal, loss of innocence, love conquers all, man vs. himself, and individual vs. society.

Nikki wrote the original screenplays for the short films, "Greed," a story about a Russian couple, consumed by greed, who takes their divorce into their own hands over a game of Russian Roulette, and "Thank You for Your Service," a story about a fallen doctor after an incident involving an American hero. Both were produced and directed by independent filmmaker Robby Martinez. She is currently in the works of writing a feature script for Greed working alongside the same director. 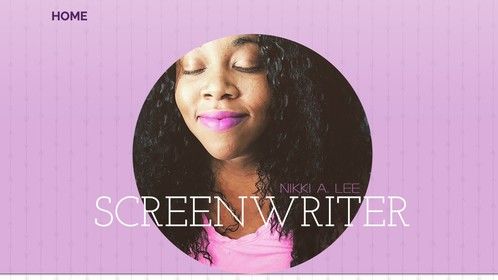 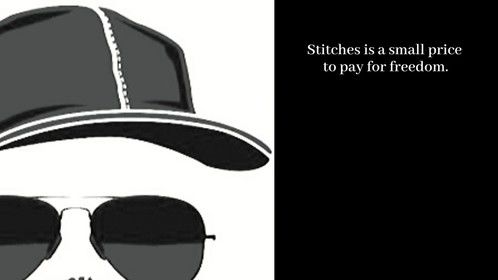 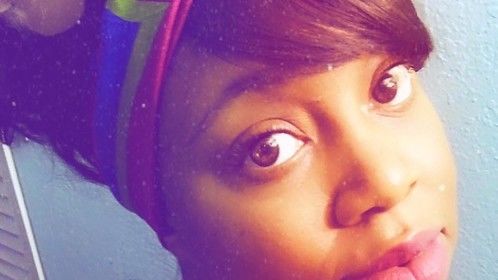 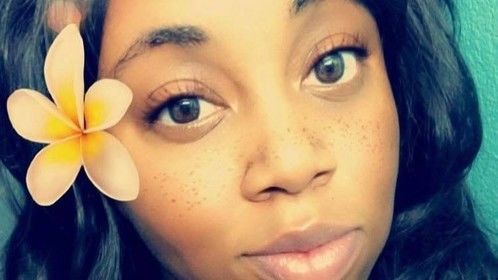