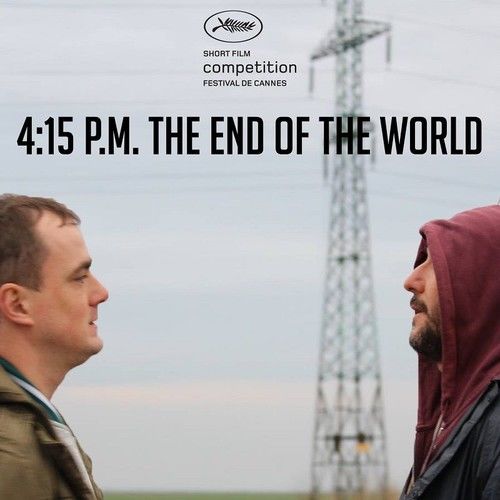 I'm a writer/producer from Transylvania, born and raised near by the mountains, two hours drive from Dracula's land, more precisely. Writing is my thing. I've got my teeth sharpened as an investigative journalist in post-communist Romania, writing tones about financial crime. In almost a decade as a journalist, I met all kinds of people, characters and life stories.

In 2004, I moved to the United States, got an MS from Medill School of Journalism and learned how to "bite" with a touch of style. Then I got an MA in International Affairs (I just couldn't get enough of it!), and learned how to make (some) sense of the world affairs. Both schools offered me a fantastic experience. Then I moved to London, became a freelancer and did several corporate investigations for business intelligence companies. There were some interesting gigs! In 2009, I came back to Romania and kept writing (my first novel will be published soon) until I got into screenwriting.

As a writer, my first feature script, "Golden Ashes," a female driven spy thriller, got selected by the ScripTeast, a prestigious program for screenwriters in Central and Eastern Europe. One year later, made into the semi-finales of the Shore Scripts Competition. Moreover, it got the attention of Buffalo 8 Productions, and together we're seeking partners to get it off the ground. Besides this, I have two more completed scripts in my bag -- "Life Code", a powerful, original Sci-Fi, and "Vera" a black-comedy of a special kind. I'm currently working on "The White Noise", a drama-thriller with an LGBT touch, and on another Sci-Fi called "The Grinders."

As a producer, my first short film (4:15 PM The end of the world) was selected in the official competition at the Cannes film festival (2016), and in over 13 international and national festivals, winning three prizes so far.

That's about it. The rest is history. :)

Unique traits: I know the gist of a good story. I used to be an investigative journalist in post-communist , then in Romania, then in the US and the UK. Wrote many stories, mainly about financial crime. 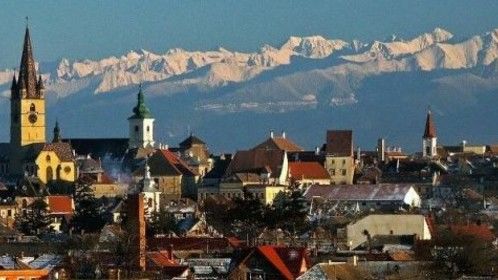