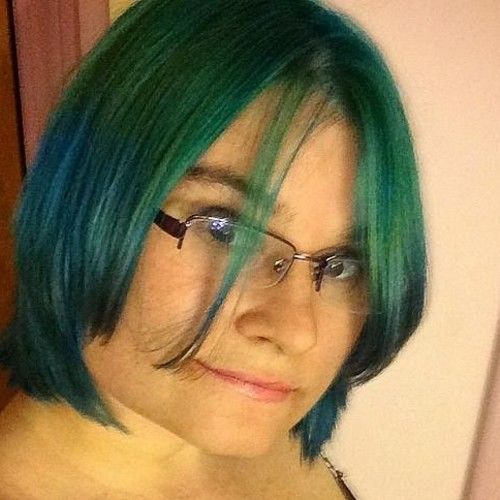 I'm a music producer and writer looking to get into the TV and film industry. I'm super passionate about creative collaboration. Here's some skills I can bring to the table:

MUSIC
I've been playing guitar for over a decade and producing electronic music since 2013. In 2015 I composed a 10-track album for Rave Train Music, an LA-based music production and licensing company. I can write in a variety of styles but my specialties are dubstep, post-rock, ambient, and of course cinematic/soundtrack music.

WRITING
In 2013 I wrote an original TV drama pilot script, "Papercuts," which placed in numerous contests. I have some other ideas I'm working on, including a film adaptation of my dad's novel "The Undead President." Aaron Sorkin, Vince Gilligan, and Alan Ball are my favourite screenwriters.

MARKETING
I spent a year doing chat support for Facebook and Instagram advertisers and was extensively trained on their ad platforms. I'm social media savvy and am on all the other major networks (Twitter, LinkedIn, YouTube, Tumblr, Vimeo, Google+, etc). I also have web design experience with Wordpress, some basic image and video editing skills, writing ability, and an eye for great content.

Feel free to message me on here or send an email to afliktor@. 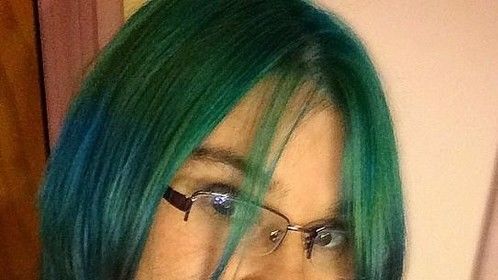 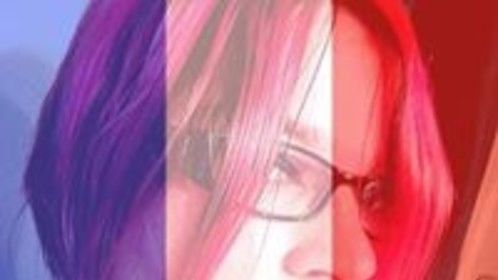