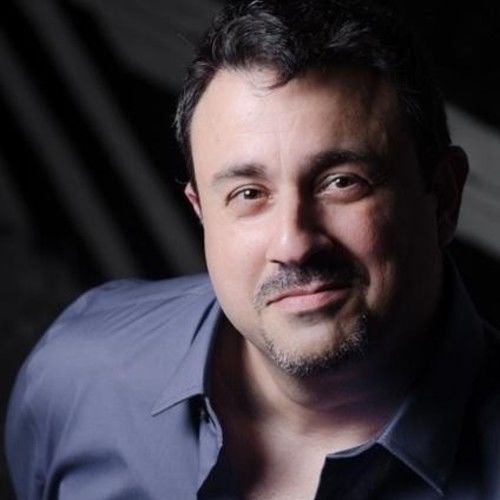 Unique traits: Story driven, Character motivated. The cliché of minorities bores me to death. Kubrick is the only God and not even he had EVERYTHING planned to the dot, so relax. 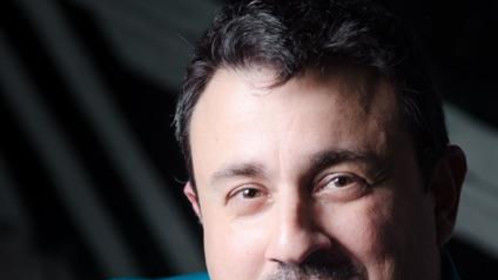 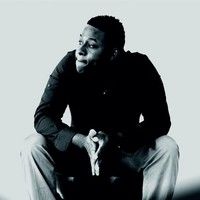 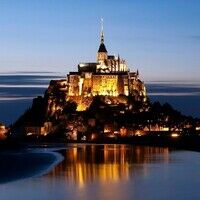 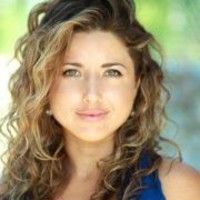