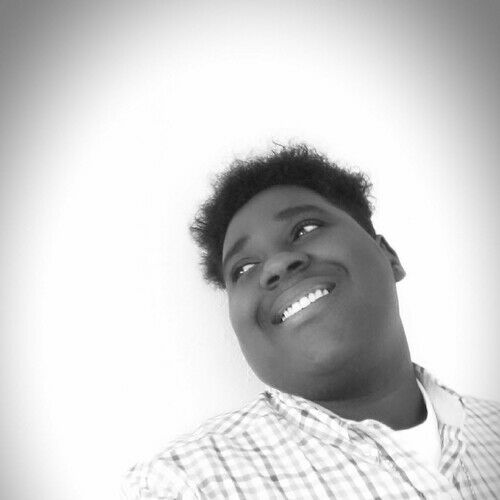 The teen has already managed to build a local and some global fan base with releasing 3 debut EP's and 7 singles,

In the earlier part of his life Ahmaad started to develop his love for music by watching his grandmother sing in church and play the piano at home with him.
At eight yrs old artist Ahmaad aspen started to discover his very own musical talents and started writhing and singing his own music.

About a year later Ahmaad and his two school mates started singing with a lot of help from there music teacher. Mrs. Carson who send them through a full scale vocal and singing procedure. The 3 went on singing at festival, concerts, basketball games, and fundraisers. and then decided to become solo artist but stays in contact with each other.

While he continue to write music, Sing and producing songs through Acoustica mixcraft 6 pro studio edition the artist was dedicated to keep going. At a young age his mother taught him how to manage an save his money to create his very own studio
With just a $80 usb condenser microphone and $270 laptop with free recording software program he began to take things into his own hands and create a name for himself.

"I started to put my music on Soundcloud, Myspace, Tumblr, And then Twitter" He said I also make and effort to promote myself as a result i created a name for myself and started growing my fan base.

As he continue to make music and write songs independently. His love for music grew stronger everyday "I went from wondering what it would feel like to perform to performing in front of hundreds and thousands" Stated Ahmaad. along way to go and to come hard work and dedication is all you need. Ahmaad Aspen has gotten into contact with well known artist such as: Meek Mill, Amy Millan, Movado, Nicki Minaj, Justin Bieber, Afie Jurvanen, Skripturez,Usher, Elton John and many more. 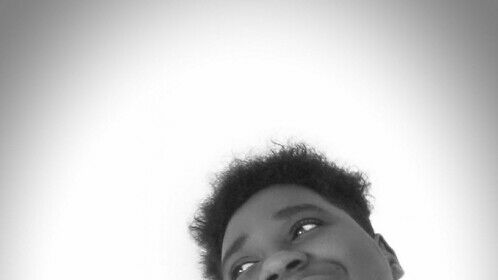 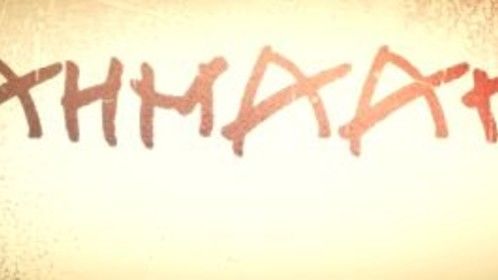