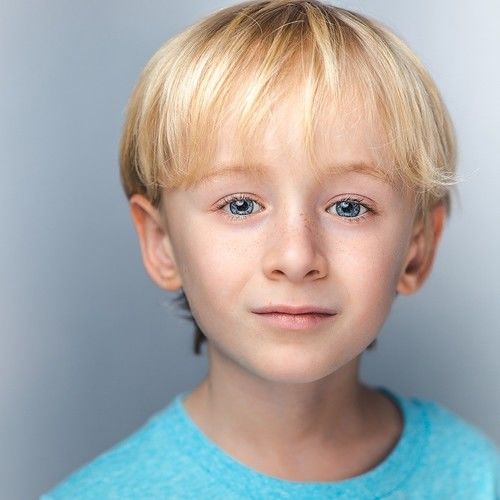 Aias was scouted by Young Moviemakers at the age of 5 and was offered a Crescenzo Grant to participate. Neither Aias or his parents ever imagined that he would enjoy acting, not only because of his age but also because he was diagnosed with autism. Aias was nervous at first, but decided to try it out.

What happened next was a life-changing surprise. It turned out the entire acting process brought out a whole new side of Aias where he was able to be his best and happiest self. At Young Moviemakers he shined, and all he talked about was wanting to go back. Aias returned to Young Moviemakers several times over the next few years and has since had much success!

In 2017 Aias was signed to one of Vancouver’s most prestigious Talent Agencies, Premiere Talent Management and has won many awards including Best Film Overall at the Toronto International Film Festival’s (TIFF) Young Filmmakers Showcase for “The Fortune Teller” as well as Best Narrative at the Calgary International Film Festival for “Teen Chick”. He was also nominated for Best Young Actor at the 2016 Joey Awards and won Young Future Star at the 2017 Our Voices Film Festival.

Aias aspires to someday have his own “Bill Nye” style Science Show and ultimately to give his own TED Talk. 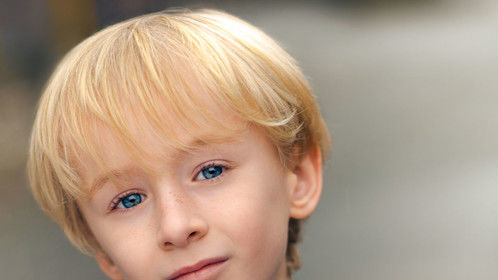 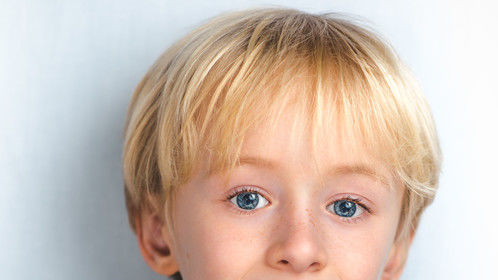 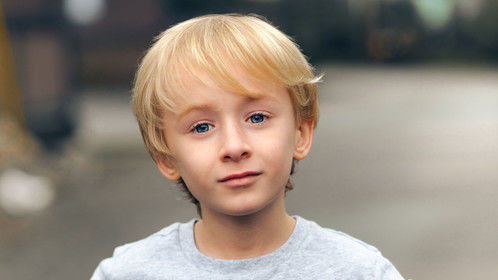 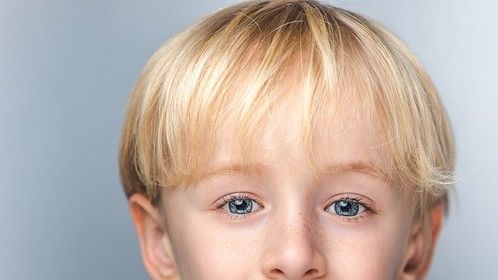