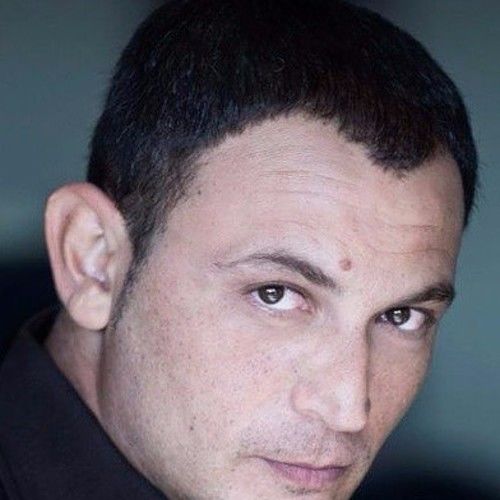 Akis Gourzoulidis was born and raised in Athens. He has 22 years of experience working as an assistant or associate director and/or stage manager in various types of theater productions and other ventures, such as Olympiads. He also has 16 years of experience working as a casting director for cinema and TV.
His first contact with art was when he studied music at the Greek National Conservatory. Since then he has taken courses in theatre at NYU and film at New York College. Some of his job titles working in theater productions, besides assistant or associate director and stage manager, are show caller, assistant production manager, music supervisor, sound designer, and casting director.
Akis’ varied and long experience in theater is evident from his taking on projects across genres such as postmodern theatre, dance theater, musical theatre,‎ opera, and children’s theatre. He has also worked for various performances, corporate events, concerts and award ceremonies. Two of these projects were the celebrated international events of the opening and closing ceremonies of the 2004 Olympic Games and the 2011 Special Olympics in Athens.
In his role as casting director, he has had the opportunity to work with several distinguished, and also upcoming, film directors in short films, features, and TV. The vast experience he has acquired from his work in theater over the years has endowed him with a deep understanding of actors and their craft which makes him an invaluable asset in film productions during casting. 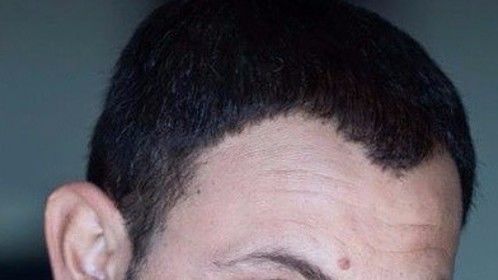