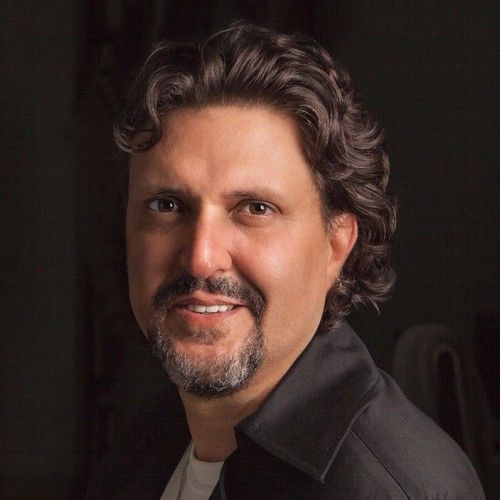 Alan Brain is a filmmaker and journalist who directs and edits fiction and documentary films, as well as television series. He is currently based in Washington D.C after spending most of his career filming, editing and directing in Africa and South America. Alan Brain began his career in the film/TV industry as an editor. He worked for prominent Peruvian journalist TV shows and became chief story editor for one of the most important living Peruvian journalists, Cesar Hildebrandt.

Alan Brain also edited television series and feature length films for the production company of renowned Peruvian Hollywood Film Director and Producer Luis Llosa. There, he worked with some of the most talented Peruvian fiction directors and edited more than 500 television series episodes. This intense period as an editor later would be critical to his evolution into filming and directing.

Always looking for new challenges, in 2008, Alan Brain left Peru to become a full-time filmmaker for the United Nations Peacekeeping Mission in the Democratic Republic of Congo (DRC). There, Brain filmed, edited and/or directed news shows and short-length documentaries for the United Nations, which aired on Congolese national television channels. He also filmed, directed and edited several medium length documentaries about urgent issues in the DRC such as human rights, internally displaced persons (IDPs), gender, women’s rights, and child abuse. In his last years in Congo, Alan Brain filmed, directed and edited a series of 4 to 6 minute portrait documentaries exploring the essence of Congolese identity.

Upon returning to Peru in 2014, Alan Brain directed short films, commercials, corporate videos, television series and filmed on assignment for Al Jazeera International in different regions of Peru. Brain directed a five-episode run of a Peruvian TV series called “Acusados” (The Guilty Ones) where he led a crew of more than 40 technicians and 15 actors.

Brain’s most recent project, presently in final stage of production, is a long-length documentary feature film about the golden era of Congolese Rumba music, entitled “The Rumba Kings”. Also in the works, is a documentary film that highlights the contributions of African slaves and their descendants to Peruvian culture, contrasting it with the discrimination that they face today.

An avid writer, Brain is also preparing the script for an upcoming long feature fiction film. Alan Brain is fluent in English, Spanish and French. 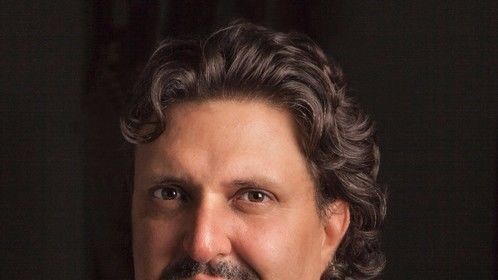