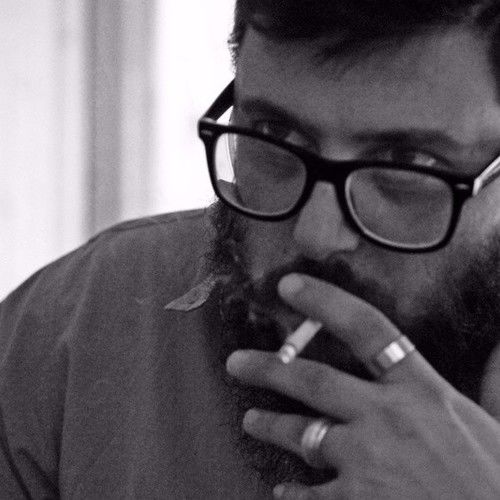 Italian born, class of 1974, I’ve been raised in Africa, more precisely Chad, Cameroon, Nigeria, DR Congo and Malawi, learning English, French, and Italian of course. In the late eighties I came back with my family to Europe, living between Belgium, France, and finally Northeastern Italy.

I moved to Rome in 2003, when I started being involved in the film industry working as Talent Agent first and Casting Assistant later for foreign productions shooting in Italy.

In 2009 I started my own company working as Casting Director mainly for commercials. My portfolio includes clients like Dior, Hallmark, Barilla USA, Volvo, Chrysler, Nintendo, among many others. With all my gained experience in casting actors, in 2015 I finally started working on feature films and TV shows as well, both nationally and internationally.

My passion for genre films and producers like Roger Corman and Charles Band recently led me to also start my own production company, characterized by a distinct passion for Horror, Thriller, Sci-Fi, and Fantasy entertainment. Besides my main activities as a Casting Director, I also write and produce.

Since my debut in the film industry, I have sometimes used the pseudonym Alan Mancuso in honor of Kevin Mancuso, one of the many pseudonyms of Aristide Massaccesi (Joe d’Amato), one of my favorite Italian film directors.

I live between Rome, Northeastern Italy, and Southern France with my beautiful wife, my lovely daughter, two cats, and a turtle.

Besides working with film production, I also have a passion for design, which was my professional job before moving into casting. I sometimes still work as Creative Director for selected clients or projects.