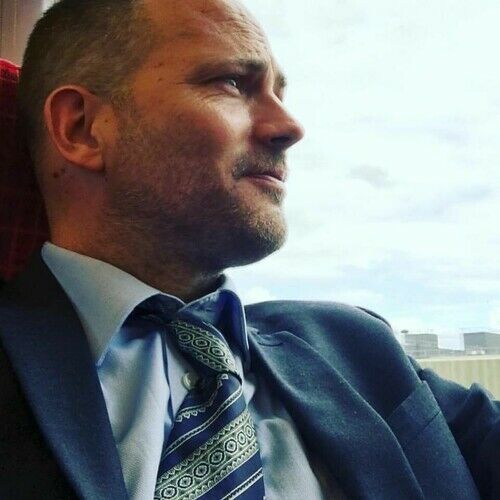 I work as the technology executive at Into Film, a film-in-education charity based in London with funding from the BFI, Cinema First, and Northern Screen. On the side, I write for film with awards for drama and dramedy.

Through my production company, Gigantic Pictures UK, I have one international co-production in development and a ten-part sci-fi/horror series landing first as graphic novels that I am writing, directing, and publishing. I was also an editor for "Maelstrom", a feature film by Camera d'Or winning filmmaker, Rob Nilsson, and I directed photography for an award-winning Argentinian Tango documentary, "T for Tango".

Unique traits: First career was a marine ecologist researching marine mammals and seabirds from Hawaii to Maine and Canada to Antarctica. 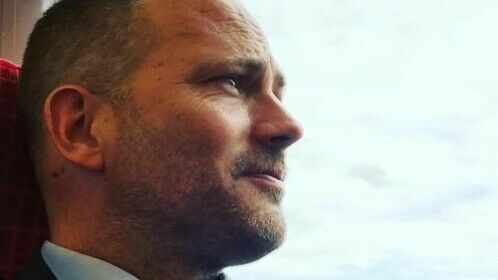 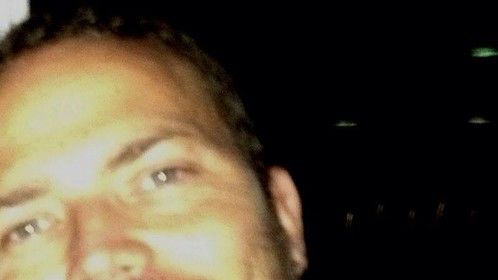 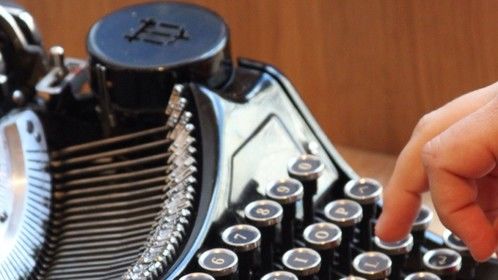