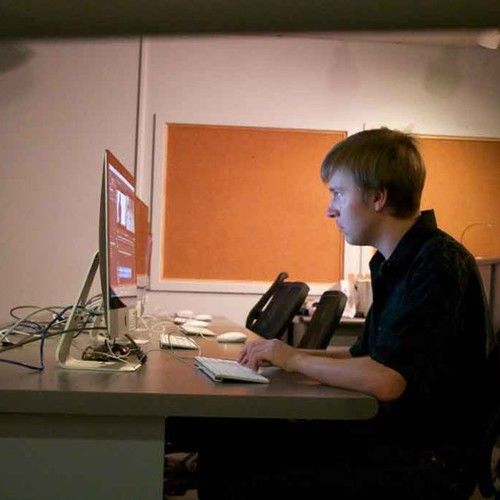 Alec Brown: The EditorEditor and Screenwriter

Hey, Alec Brown here! I'm an editor! Well, editor, screenwriter, and actor,, but editing is my passion! I know that editing has it all. The editor is the first person to see the film. We can control the story or mood. And best of all... it's all done at the tips of our fingers! What more can one ask for?

I study Film Editing as a sophomore at Santa Fe University of Art and Design under the Redford Milagro Emerging Artist Scholarship, awarded by Robert Redford himself.

I have the talent. I have the passion. I have the software. I have... it all! Now all I need is the media for your next film and- well, you do the math!

Let's make a movie together.

Unique traits: Teaching myself American Sign Language and how to compose music on the piano. 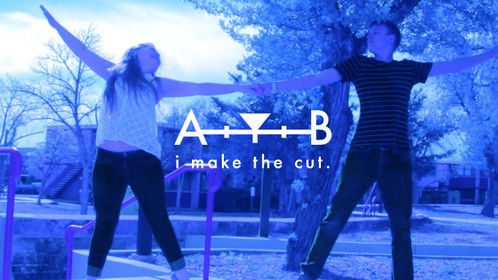 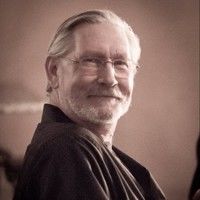