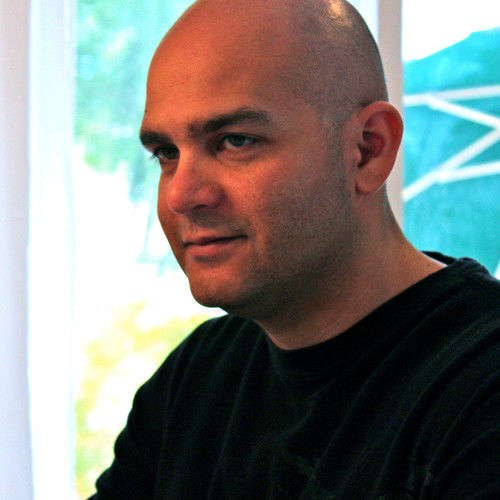 Alejandro Briceno is a professional composer/producer/guitarist who began his career in Venezuela, playing guitar with various local bands when he was a teenager. Throughout his profession, he has acquired extensive experience playing many different styles; from Classical to Rock, including Latin music.

His music education started at Federico Villena School of music and the Conservatory of Music in Maracay, Venezuela; where he studied classical guitar and music theory. He also took a complete course of harmony, ear training, and improvisation with Jazz guitarist Franco Nasi.

He attended the Miami Dade College, where he was doing an associate degree in Jazz & Classical Guitar until he got transferred to the University of Miami, where he got a bachelor's degree in Commercial Music Composition (Media Writing & Production). Once graduated, he moved to Los Angeles, California; where he did the Scoring for Motion Pictures and Television program at the University of Southern California. 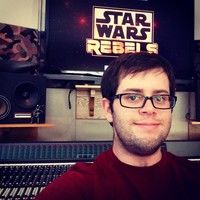