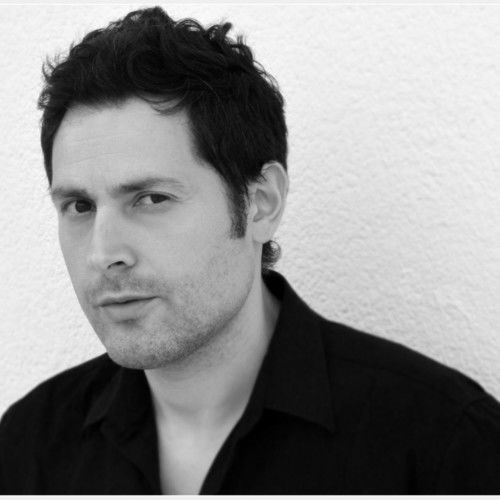 I am an Italian born actor from a small sicilian town, Bagheria (the same as ''Baarìa'' the movie by Academy winner Giuseppe Tornatore).
After graduating in Foreign Languages and Literatures at the University of Palermo in 2007, I moved to London (UK) where I started taking acting classes at City Lit. and Method Acting London (with Sam Rumbelow). Determined to achieve a formal full time training, I then moved to Valencia (Spain) where I attended the official ''Escuela Superior de Arte Dramatico'' and graduated in 2013 with a BA (Hons) in Acting, spending my last academic year as exchange student at Rose Bruford College of Theatre and Performance in Sidcup (UK).
Back to Sicily, I played my first lead role in the independent feature film ''Libera Me'' (2015), a psycho-drama with thriller nuances about domestic violence, awarded at Los Angeles Cine Fest and selected in numerous film festivals around the world.
Recently, I took part on a few film projects in New York, and currently working on a web series between Usa and Italy where I play one of the lead roles.
Passionate, hardworking, team player, determined in pursuing my dream as an actor. 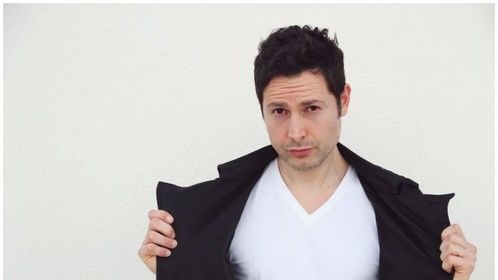 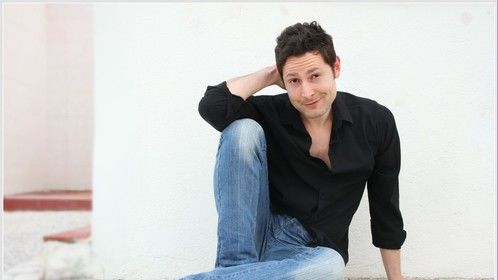 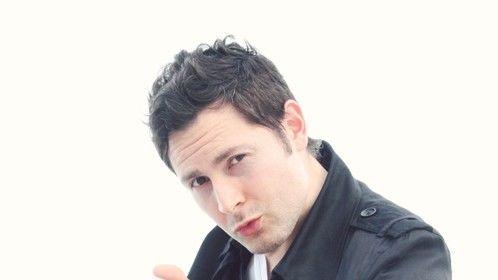 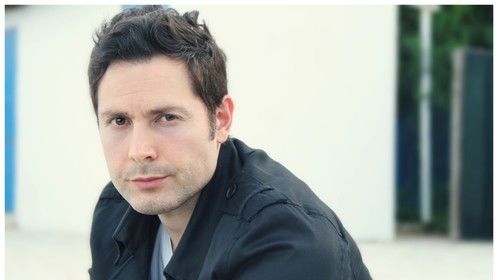 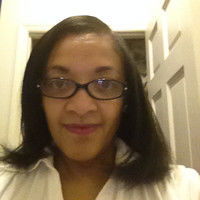 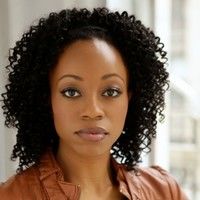