Alex is a vibrant theatre and screen Romanian actor based in Bucharest, Romania. He made his stage and screen debut in 2010 with a theatre show produced by Teen Media Academy and with a short – 1st April – directed by Corina Delia Chirita. In the same year, he started the acting school and became an actor of Masca Theatre, leaded by Mihai Malaimare. In 2013, he graduated The Faculty of Arts at Hyperion University of Bucharest.

In 2015, he participated at MovIeT (Tenerife, Spain) and he played in a short, “Do It On Your Way”, where he was voted “The Best Actor in a Leading Role”.

In present, Alex Floroiu is the President of Breasla Actorilor, which was founded in Romania, 2014. 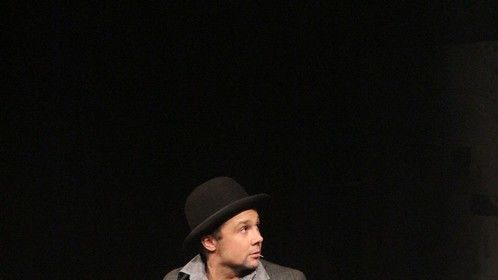 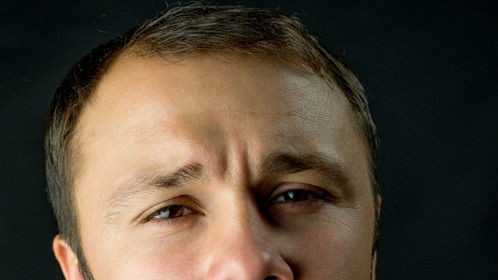 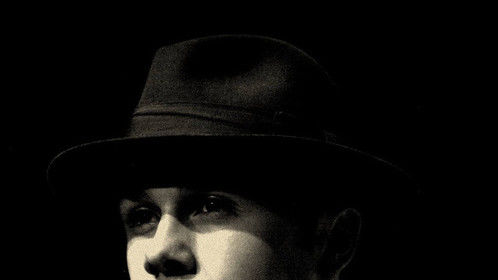 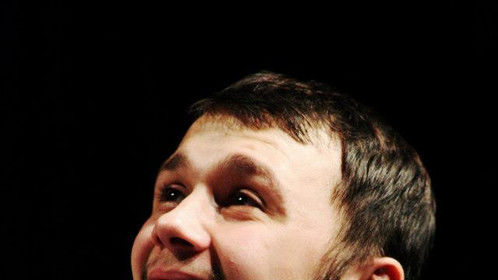 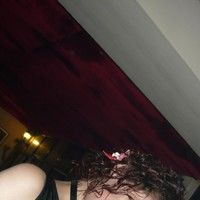