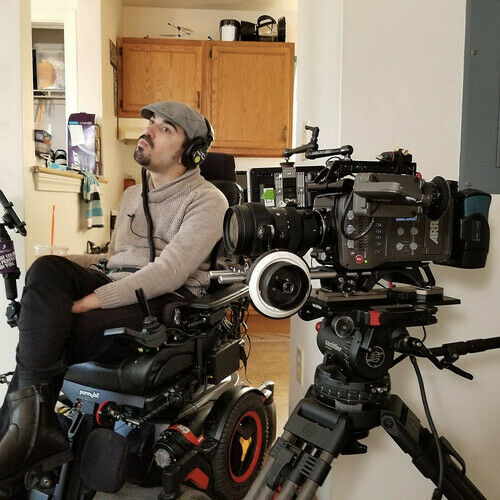 Alexander Freeman is a filmmaker with cerebral palsy. In 2016 Freeman won Best Documentary Feature at the Long Beach Indie International Film, Media and Music Festival and Best Director of a Documentary at the Los Angeles Independent Film Festival Awards, as well as multiple other awards for his documentary The Wounds We Cannot See. Freeman specializes in minority-focused human interest films about people pushed aside in society without a voice. Freeman has been featured on WBUR/NPR, ABC News for his documentary The Last Taboo. 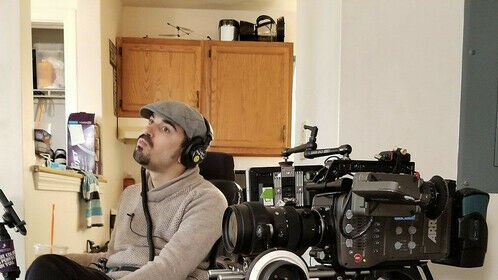