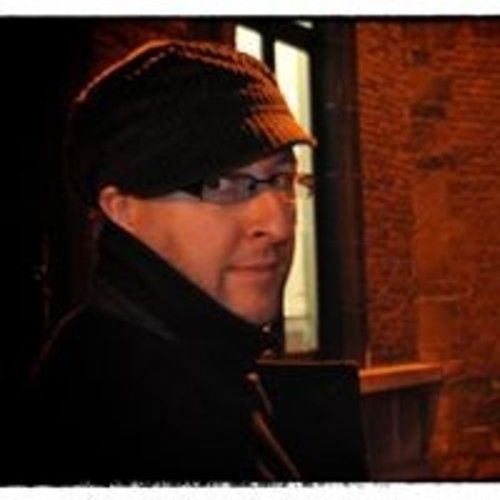 He had his musical education (starting at age 11) at the music academies of Roeselare, Kortrijk, Brugge, Aalst and Gent. He's a violinist and pianist with a classical education.

In formal musical life he has been member of several bands. There lies the most of his musical experience that is still useful nowadays.

He works now and then with Mr. Lee Williams (Bristol - UK). He then provides the guitar, base and/or drumtracks.

During composing he's very often astonished that music itself sometimes forces him to go in this or that direction. It is then as if the laws of the universe take over.

He feels very comfortable in his studio. Musicprograms such as Propellerhead Reason offer him endless possibilities to create music. His scores suit best with drama or science fiction.

He signed end of juli 2019 to the Tokyo-based record label Pure Spark Records. 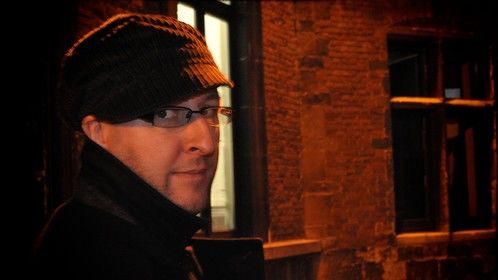