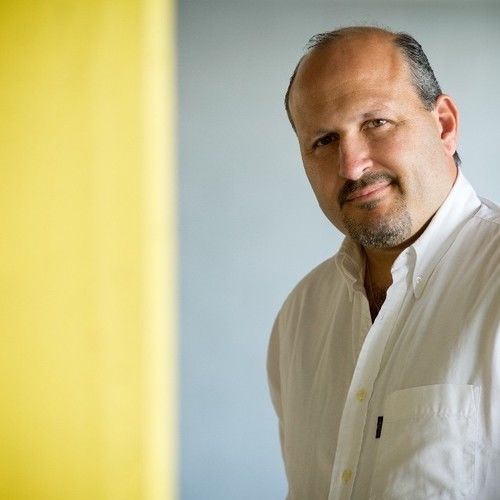 I have over 27 years experience in the motion picture and television industries, from feature films to documentary to episodic television. After beginning my career in the camera department as a camera assistant and camera operator I eventually moved into the production department, working my way up to Production Coordinator. In 2013 I moved to Italy to begin writing and producing, which was always my goal and passion. I am currently producing for Italian television and have numerous feature and television projects in development for both the Italian and American markets. 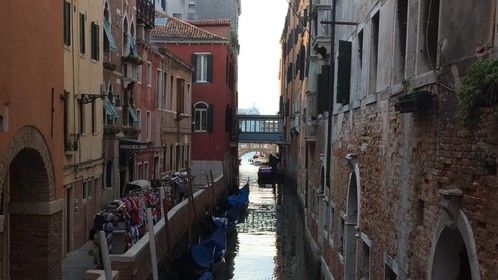 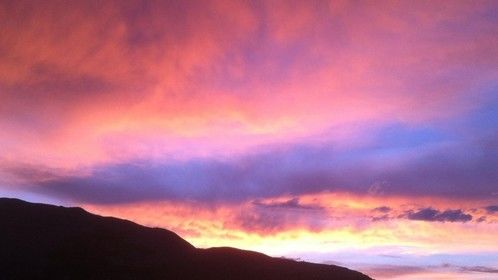 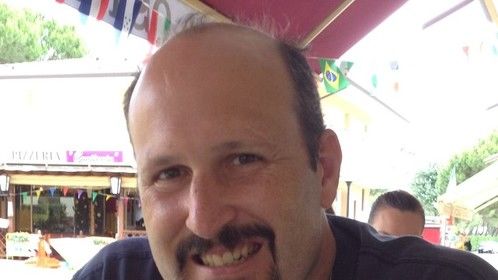 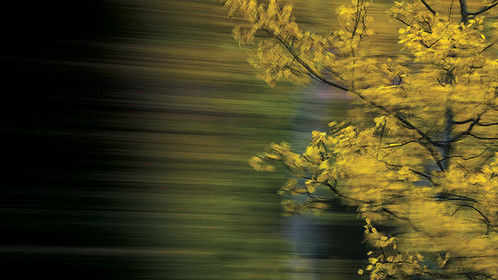 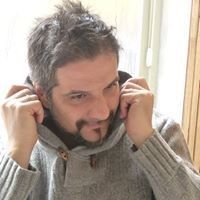