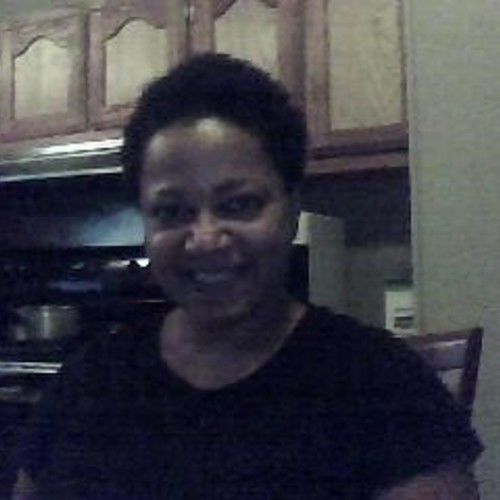 Hi. Reading is my first love. I've enjoyed reading since the beginning of my education in a Head Start program. When the teachers called on us to read something out loud for the class, I was one of the handful of kids who enjoyed it while most of the other kids dreaded it. But that was as far as I went with it, reading in class and at home. I was too shy to get myself in school plays.
Then I took a drama class in my senior year of high school and the teacher talked me into auditioning for the school musical. Reluctantly I did. The first time the audience responded to my comic timing, I fell in love with performing. I've been hooked ever since.
I've produced plays, written them, acted in them, directed them, and I have taught drama for the past 20 years. I have also coached actors in various dialects, stage managed and directed drama workshops. Recently I worked as a mall shopper for "Left Behind".
Currently, I am writing a screenplay about the end times as described in Revelations in the Holy Bible. It will be a series of movies and I hope to film parts of it in Ohio where I've lived for most of my life. Most will be staged in Louisiana where I currently live. I look forward to meeting and working with the people of Stage 32. I hope to work with some of you soon. 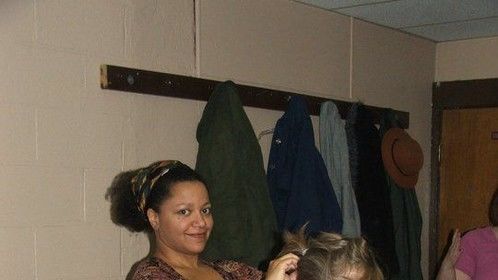 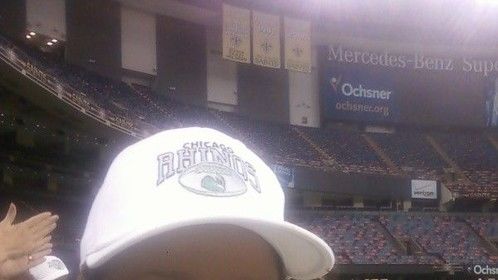 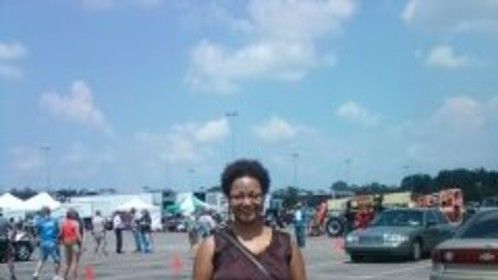 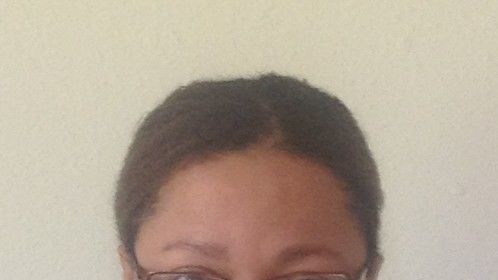