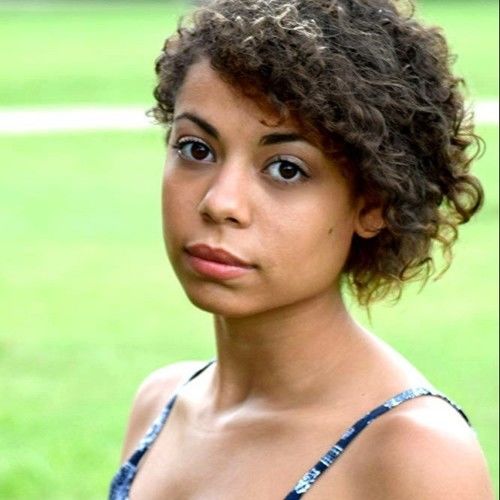 Ali Stolar is an American actress, singer, and writer. She was born in San Antonio, Texas, though she has lived in the Dallas area most of her life. Ali's love for the arts began at a young age when she joined the Dance Company of Wylie and began acting in theatre and film. 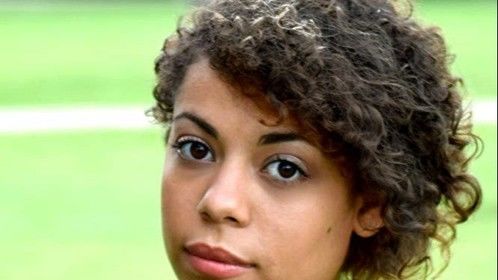 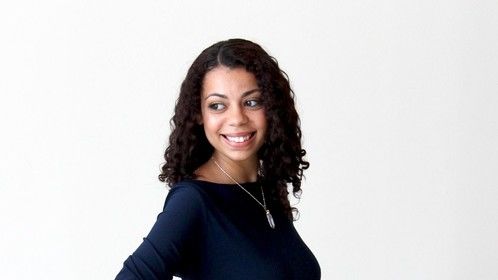 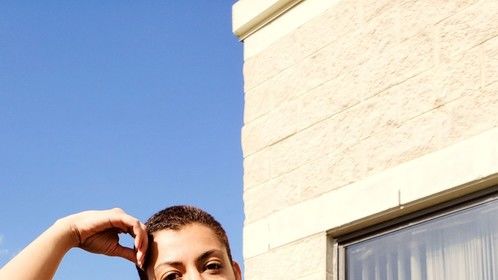 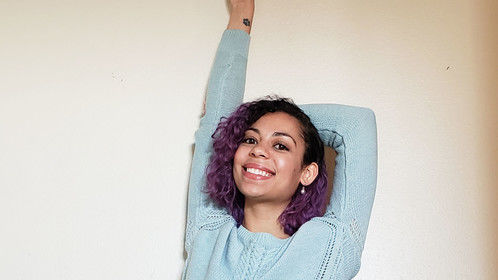