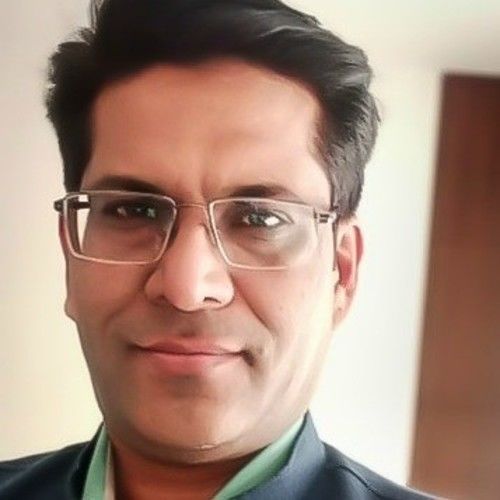 I work as an Executive / Line Producer and come to the table with an all-round experience spanning 25+ Years in the Film & Television Industry. Having started as an Assistant Director to Shekhar Kapur for the critically acclaimed film “Bandit Queen” in 1993 my career has taken me through virtually every department in the film making process from Camera to Post to Direction and finally to Production.

Over these two decades I have worked in multiple roles including Assistant Director, Editor, Director and Producer. Starting my career as an AD to Mr. Shekhar Kapur gave me the right start in the world of films and an education that was applied even during my stint in television early on in my career, where I was at the centre of all the new trends being established whether as an Editor at TV 18, MTV, Channel V, Business Observer, Miditech, Kaleidoscope Entertainment or as an Assistant Director on Local or International films.

Some of the other Directors & producers I worked with during this time included names like Bobby Bedi, Tigmanshu Dhulia, Raghav Behl, Pritish Nandy and many more. In 2004 after having edited ‘Rajdhani’, the first weekly serial to be made on a big scale directed by Tigmanshu Dhulia for Star TV, I decided to jump into Production with my first film Maqbool, directed by Vishal Bharadwaj. Since then there has been no looking back in the field of production. Followed by American Daylight directed by Oscar Awarded Roger Christian, The Rising: Ballad of Mangal Pandey(Prep only) directed by Ketan Mehta, Partition: The day India burned by BBC, Videsh – Heaven on Earth by Deepa Mehta, Saat Khoon Maaf by Vishal Bharadwaj (Delhi), Midnight’s Children by Deepa Mehta based on Salman Rushdie’s Booker Prize winner novel, Forgotten Woman (Documentary) by Dilip Mehta (Found its way into the series of Best Contemporary documentaries of 2009 at the Academy of Motion Picture Arts and Sciences. Alongside managing production I edited the film as well), The Sick House by Curtis Radclyffe, Fired by Sajit Warrier and more.

Have headed Production at iDream Productions in 2008-2009, Mumbai where was in charge of overseeing their entire slate of films and was reporting to the MD of the company Mr. Shripal Morakhia. Skills include, budgeting and analysing costs, preparing project and shoot schedules, reporting and keeping costs under control, generating cash flows, daily progress reports, crewing, lining up vendors, post houses, location scouting, sourcing government and local permits, exploiting various tax incentives (if available), drawing & negotiating contracts (with help of legal teams) with cast and crew, making sure schedules & budgets are being maintained and adhered to.

My international work has had me dealing with guilds and Unions like SAG, Equity, PACT for negotiating with US based cast & filming in the UK. I am at home both with Indian and foreign crews having worked equally with local crews as with those from UK, Hong Kong, Netherlands, USA, Nepal or Canada.

The corner stone of my work is always to support the director to help deliver her/his vision while keeping the producer’s mandate of being within budget and on time. 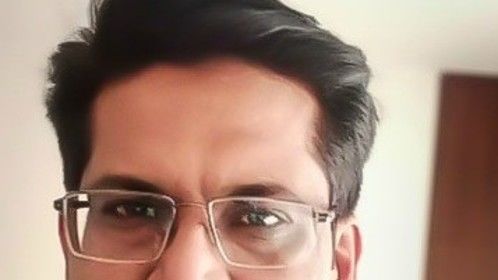 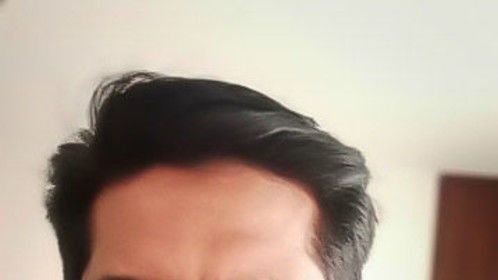 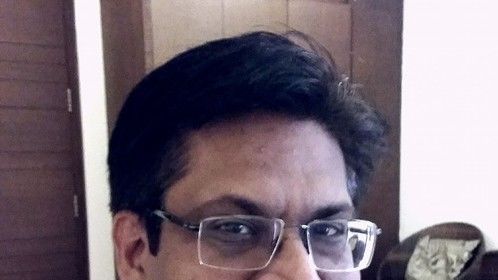 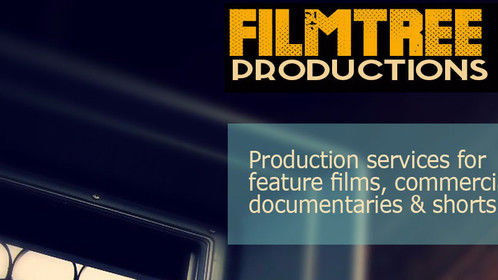