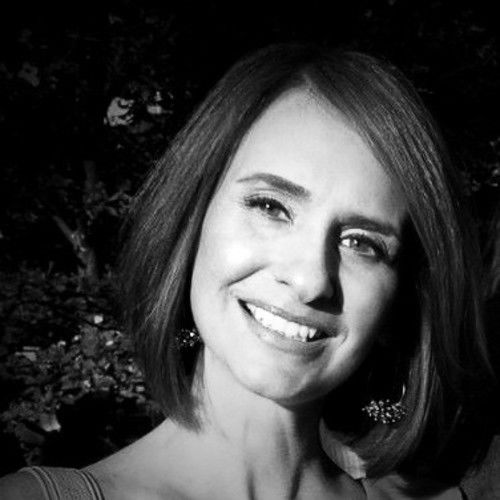 My career in Hair & Makeup artistry began after completing and graduating from Cosmetology School, then traveling to London, England and attending the renowned Glauca Rossi School of Makeup where I developed my craft under some of the world's most talented makeup artists.
﻿
My work features in the editorial pages of leading magazines, runway shows, Television shows including "What Not to Wear", The Jazzy Vegetarian" and "Dinner for Five" as well countless celebrity faces such as Merryl Streep, Barbara Walters & Connie Britton... just to name a few. 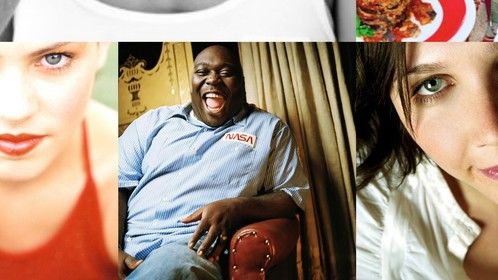 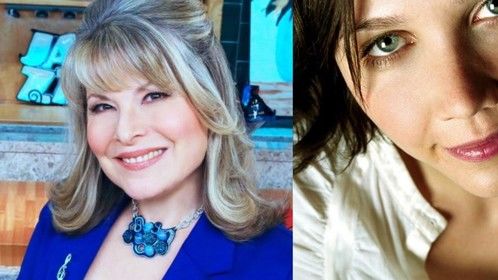 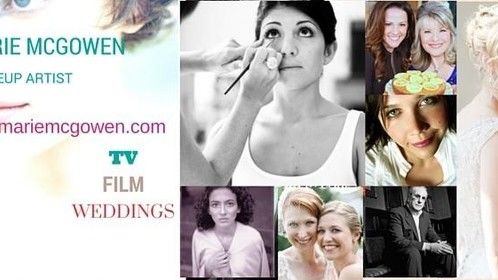 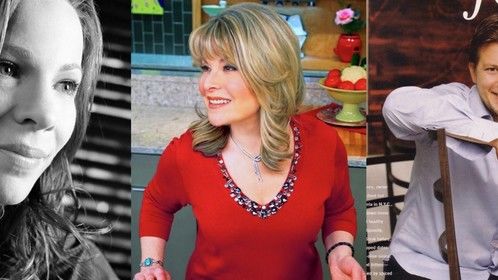