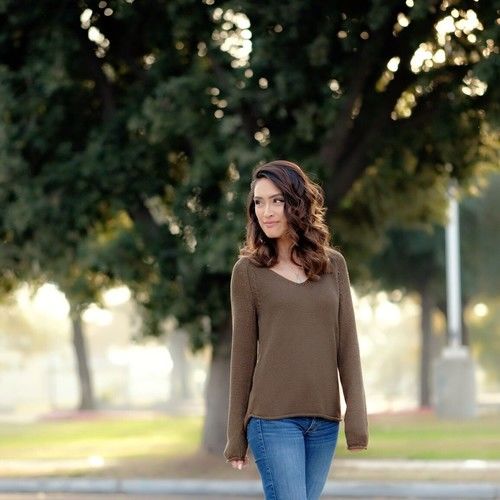 People always want to know where you're from when they talk about your bio or when you're first introduced. Simple enough question for most. Unfortunately, I'm not really from anywhere which was the source of some serious identity qualms at a younger age. However, I've learned that being raised all over has helped shape how I see the world and thus shaped my writing in ways having roots would not have done. In case you're still curious for an answer that is sure to be lengthy, go ahead and send a message.

With that being said, currently, I am living and working in Central California while writing film and television scripts ranging from romantic comedies to war dramas. Much of my inspiration does come from the experiences of family members or from my own life but I find that if you look around, inspiration can come from anywhere and at any time. It just might take you some time to realize you're meant to share those stories. Enough time that when you say out loud "I've decided to be a screenwriter," your brother asks, "What took you so long?"

Unique traits: Mixed Chamorro and Mexican. Simultaneously a first-generation American and not. It's weird. Descendant of a Catholic priest and his housekeeper. Not kidding. Military child raised abroad. I dabble in writing song lyrics but I'm better at writing screenplays. 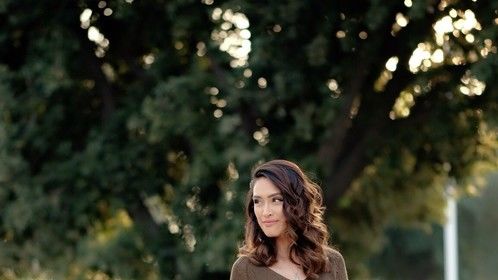 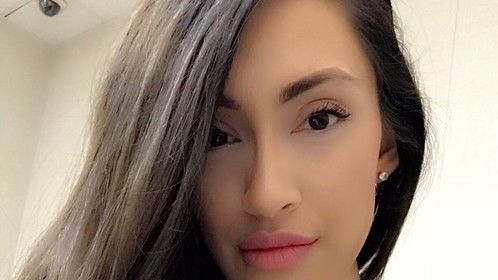 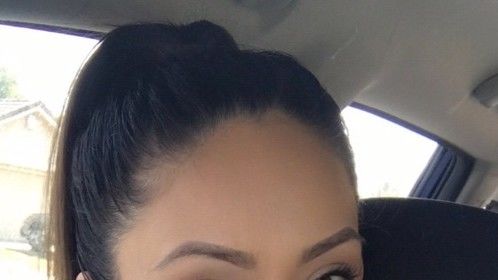