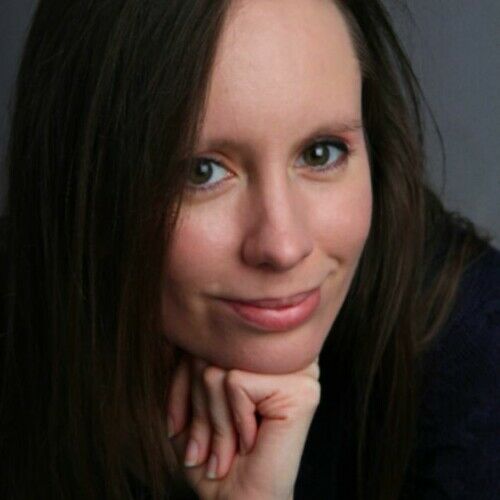 I am a Hungarian filmmaker born in Subotica (Serbia). I attended the University of East London's (UEL) Media, Film and Culture Studies course; and received an honours degree in Media and Creative Industries. Then I went on to work in the film industry as Producer’s Assistant and later Head of Development at Ant Media Production Company.
In 2010 I joined The London Film School (LFS) where I directed three fiction short films, one of which titled 'Kyoto Rain' was screened at Palm Beach and Arizona Film Festivals in 2013. I also produced a few other shorts including a documentary for which I was Co-Director as well.
In November 2014 I completed my thesis film at LFS titled ‘A Lovely Life’. I am currently developing my next short film ‘Lost & Found’ as well as a feature film based on my graduation short.

Unique traits: I am a quirky Writer-Director and Producer who favours complex and insightful stories, sharp dramas and tongue-in-cheek comedies. In my films I like to apply subtle and culturally subversive themes, as well as undertones that allow for freedom of interpretation. I am comfortable in the realm of magical-realism and relentlessly ambitious with my projects. I also enjoys getting to know people just by their facial expressions and gestures. 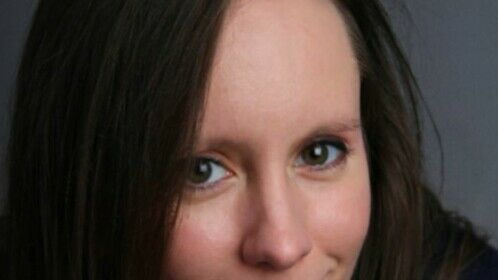 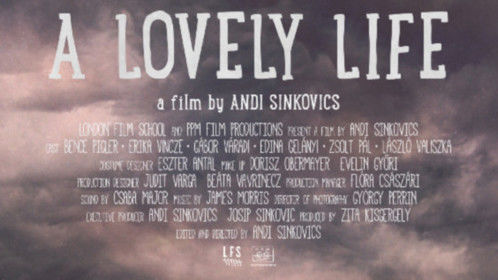 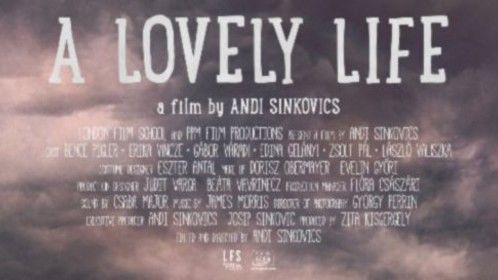 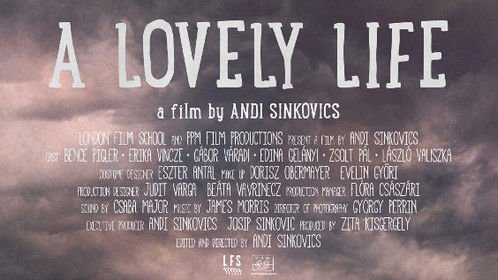